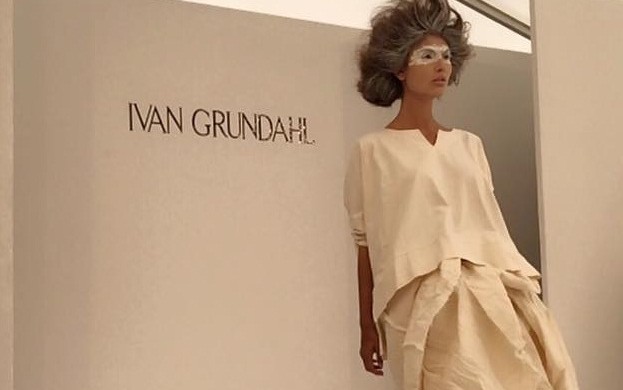 Grundahl, who was found dead in his home the day after his birthday on May 12, had been one of the most instrumental figures in the Danish fashion industry over the past 40 years.

Grundahl was born in Aars in north Jutland in 1951 and completed his education at Denmark’s Design School – then called Kunsthåndværkerskolen – in Copenhagen in 1972.

READ MORE: The A-list designer who made a splash with the B-age

Lapels of longevity
In 1974 he opened his first shop in Mikkel Bryggers Gade selling his own avant-garde collection, and from 1978, he opened several more shops in Denmark and abroad.

Instead of focusing on the fleeting fashion trends of the moment, Grundahl instead designed fashion that had longevity and could be used across generations.

He mostly enjoyed designing clothing for women, which he felt allowed him to best express himself with a simple, yet dramatic allure.