 If industrial action goes ahead, air traffic may be grounded as well - The Post 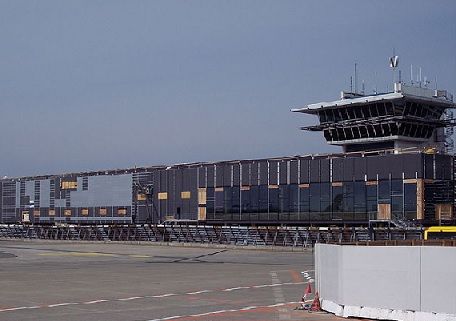 As things stand at the moment, both the weather service DMI and Naviair, the company that employs the nation’s air traffic controllers, may go on strike unless an agreement is reached between unions and Danish airports before April 4.

READ ALSO: Lockout a reality: Denmark could grind to an indefinite halt on April 10

DMI is the only organisation allowed to produce the TAF special weather forecasts needed by civil airports in Denmark, reports TV2 Nyheder.

Contact your travel company
“We’re talking to DMI and Navair about what this might mean for air traffic in Denmark and Copenhagen, but we don’t yet know the extent of the problem,” said Kasper Hyllested, the press officer of Copenhagen Airport.

Hyllested advises people to contact their airline or travel company if they have questions about how they will be affected.

If an airport is unable to get a TAF, then the airline has to have two alternative airports in reserve that do have one where the plane can land.

The current situation appears to be unprecedented.

Internal flights in Greenland would also be suspended if DMI is hit by strikes, reports the Greenlandic radio station KNR.