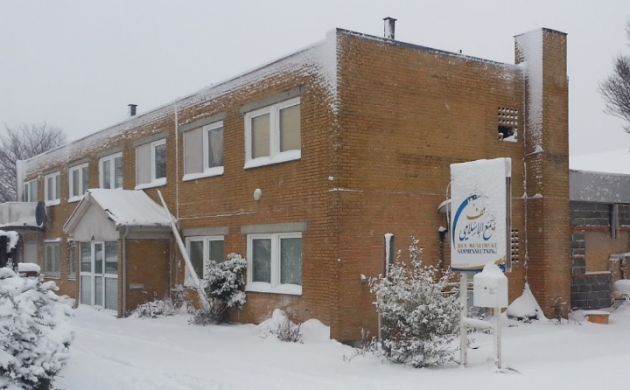 “If a woman commits adultery, she should be stoned to death,” contends Abu Bilal, an imam from Grimhøj Mosque in Aarhus, who was captured on a hidden camera by TV2.

The Danish TV channel has today released a clip from a new documentary series, ‘Moskeerne bag sløret’ (‘Mosques behind the veil’), which investigates how mosques work towards or against the integration of Muslims into Danish society.

In the video, Imam Abu Bilal teaches mostly female audiences that flogging and stonings are appropriate punishments for infidelity, according to Sharia Law.

However, he stresses these practices are not allowed in Denmark.

Nothing wrong with that
Oussama El-Saadi, the head of the controversial mosque, said the imam has not broken any rules and does not encourage violence or violation of Danish law.

“There are some things you cannot practise in Denmark because Denmark is not an Islamic country, but this does not mean that one cannot say this [the penalties] are used in Sharia,” El-Saadi told DR.

El-Saadi noted that as long as Muslims at the mosque respect Danish law and don’t hate-monger Danish values, they have the right to believe in what they want.

East Jutland Police has posted on Twitter that it will  investigate the case.

In September, the Aarhus mosque made international headlines when it openly declared its support for Islamic State.