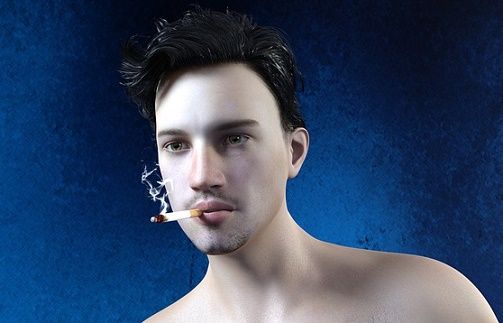 Slogans telling people that smoking kills, combined with graphic pictures of the deformities caused by smoking on cigarette packets, don’t seem to be having the desired effect anymore.

New figures from the Danish health authority Sundhedsstyrelsen profiling the health of the nation for 2017 reveal an increase in the number of people between 16 and 45 who smoke daily, reports DR Nyheder.

“We find this very worrying. We’ve seen signs of it earlier amongst the very young, but now we can see that it is a broader group of young people who are smoking more,” said the organisation’s project leader, Niels Them Kjær.

“It will mean more cases of cancer in future,” he added.

Kjær feels the laws passed in 2007 restricting smoking have created a false sense of security around the issue and would like to see a national action plan to reverse the trend.

Urgent action needed
“We need action on a broad front. For example: higher prices, tobacco kept under the counter in shops, and perhaps ‘smoke-free’ schooling in establishments for educating young people. That would make a big difference,” said Kjær.

Kjær is also worried that if nothing is done, Denmark will become the country in Europe with the most smokers – and the highest incidences of cancer.

In the survey, 16.9 percent of people of all ages said they smoked on a daily basis and 5.5 percent admitted to smoking once in a while. That equates to a total of around 1.06 million people. The highest numbers of smokers are still found in the 55 to 64-year-old age bracket.