 Insect farms could become the future of Danish agriculture - The Post 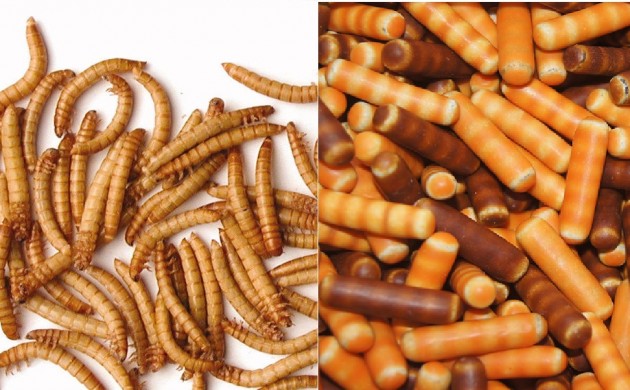 Insects as a food source is usually something Danish tourists encounter when travelling in Southeast Asia or some other exotic destination. But that could change in the future.

The environment and food minister, Esben Lunde Larsen, is scheduled to pay a visit to Heimdal Entofarm today to get a look at the potential insects have as a food for humans and animals.

“In other parts of the world, insects are used as fodder for animals and as a food source for humans,” said Larsen.

“There isn’t a tradition for it in Europe, but there is a lack of protein in fodder and insects can be a solution. Insects reproduce quickly and have modest demands, and there is a massive untapped business potential in producing them. So I’m following the development with great interest.”

Huge climate benefits
Insect farms are prevalent in many developing nations, such as Thailand, but it’s a relatively new phenomenon in Europe – although are insects already being farmed for food in certain countries, including the Netherlands.

One of the benefits of insect farming is the very limited environmental footprint it leaves compared to cattle and pig farming – in terms of C02, ammonia and methane emissions.

Heimdal Entofarm was established earlier this year with the purpose of producing insects as an animal fodder and human food source.