 International News in Brief: Danish cybersecurity amongst the best in the world - The Post 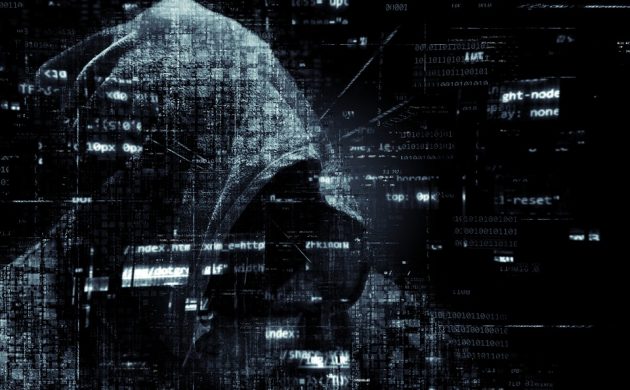 Denmark has the fourth best cybersecurity in the world, according to a survey of 60 countries by comparitech.com.

And Denmark topped the rankings for having the lowest percentage of computer malware infections – just 5.9 percent of users – and also for cryptominer attacks.

In addition, some 12.04 percent of Danish mobiles are infected with malware and it had the fourth rate of telnet attacks, but it could be better prepared for attacks and its legislation could be more up-to-date.

Algeria, meanwhile, was found to be the least cyber-secure country in the world, followed by Indonesia, Vietnam, Tanzania, and Uzbekistan – although many countries that would have performed worse were not surveyed.

German authorities approves Fehmarn transport link
The Schleswig-Holstein local government has approved the construction of the Fehmarn transport link between Germany and Denmark. The political agreement was green-lighted in late December, and it has now been officially signed and handed over to Femern A/S, the company responsible for the connection. Objections can still be raised in Germany, but the approval will be greeted with immense relief from the constructors, as the project looked like it could be seriously delayed at one point last year.

Morocco steps up mountain security following Scandinavian murders
The Moroccan authorities are introducing stricter security criteria following the murder of Danish traveller Louise Vesterager Jespersen and her Norwegian friend Maren Ueland in the Atlas mountains in December. From now on, tourists will be required to have an authorised guide when they visit the mountains, a curfew of 16:00 will be introduced in relation to scaling North Africa’s highest peak, Mt Toubkal, and tourists will no longer be able to sleep in tents. Registration at local police stations will also be required.

Shutting the door to the Jehovah’s Witness after the horse has bolted
Socialdemokratiet’s spokesperson for foreign affairs, Nick Hækkerup, has left it a little late to speak up in defence of Dennis Christensen, the Jehovah’s Witness who was yesterday sentenced to six years for following a religion that is now classified as extremism. A prison sentence had always looked likely, but  Hækkerup waited until after the verdict, urging the foreign minister, Anders Samuelsen, to “raise the case with the Russian authorities” and get Christensen extradited, arguing that Russia is internationally bound to comply with all the human rights conventions relating to religious freedom. Christensen himself has confirmed he will appeal.

Vestager in the news again following rejection of rail merger
Margrethe Vestager, the EU Competition Commissioner, is ruffling feathers in central Europe after ruling against a proposed merger of the rail mobility businesses of German company Siemens and French outfit Alstom. Her ruling claims the merger, which the rail equipment manufacturers hoped would enable it to internationally compete with Chinese giant CRRC, would hurt competition in the European train industry.