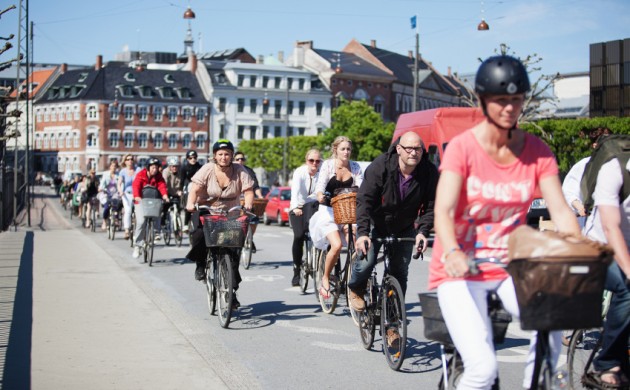 While motorists in Copenhagen drain the funds from the coffers of society, cyclists have the opposite effect, according to a new international report that delves deep into Copenhagen’s traffic figures.

According to the report – produced by researchers from the University of Lund (UL) in Sweden and the University of Queensland in Australia – the financial benefit to society of cyclists far outweighs the costs. While cyclists cost society 60 øre per driven kilometre, the benefits amount to over 1.6 kroner.

“The cost/benefit analysis in Copenhagen shows that investment in bicycle infrastructure and cycle-friendly policy is financially sustainable and provides high returns,” Stefan Gössling, a professor at UL and one of the co-authors of the report, told Politiken newspaper.

Benefits of biking
Gössling went on to say it is very difficult to calculate the figures as it is tough to measure the greenhouse gas emissions and effects of climate.

But the conclusion of the report, ‘Transport transitions in Copenhagen: Comparing the cost of cars and bicycles’, is clear. It pays to invest in good bicycle infrastructure.

“I think you can utilise this model anywhere aand see a similar result. It means that the cities need to hedge their bets much more on bicycle development,” Gössling told Swedish broadcaster Sveriges Radio.

“I am very fascinated by Copenhagen’s development. It is dedicated to becoming a bicycle city and the figures show that society is benefiting from cycling and paying for driving cars.”