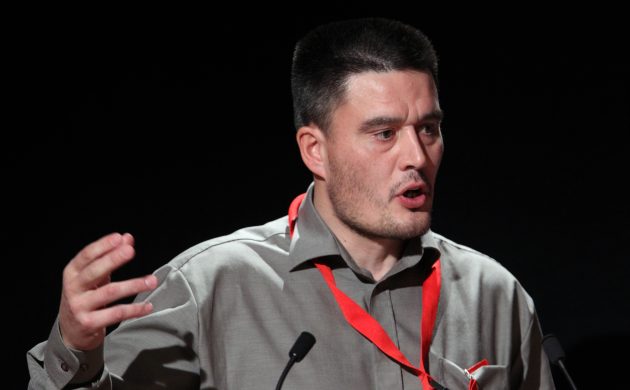 Greenland’s ruling party, Siumut, has recently announced plans to establish offices in China and the US in order to engage new international interest.

Driven by trade competition with the Faroe Islands, Greenland is following the example of its rival, which recently set up their own offices in China.

Good for the kingdom
Though the US will not be “buying” Greenland, as President Donald Trump suggested recently, US interest will continue with the placement of a New York office.

Denmark and Greenland’s foreign ministers, Jeppe Kofod and Ane Lone Bagger, agree that instead of driving a competitive wedge, these steps will benefit international relations with all members of the kingdom of Denmark.

Foreign minister on first visit to Africa
After a three-month whirlwind of travel, the foreign minister, Jeppe Kofod, is currently in east Africa on his first visit to the continent whilst working to boost Danish and African trade and political co-operation. Relations between Denmark and the continent date back to the 17th century, yet this visit to Kenya and Tanzania is focused on modernising the economic, diplomatic, and social connections as Africa works to propel its development forward. The main focus of future policies will centre on refugees, climate change, peace and security, sustainable trade, and business opportunities, as well as creating a safe and secure Denmark by addressing and, if needed, suppressing the conflict in Africa. Additionally, Kofod has stated that future economic development will be a key factor for the youth of Africa – warning against “a nightmare in the Mediterranean” – who are currently migrating from their countries in pursuit of jobs and opportunities in Europe.

Danish architect receives French knighthood
On Friday, Danish architect Bjarke Ingels will be knighted … again. Following his recent work in France, he will receive the French Knight’s Order Art et Lettres at the French Embassy in Copenhagen. Ingels is already a Knight of Dannebrog – an honour he was given in 2017 by Queen Margrethe. Known for emphasising sustainable development, his home-based design credits include the Panda House at Copenhagen Zoo and the Amager Resource Center, the incinerator complete with ski slope that is also known as Copenhill or Amager Bakke

Artwork with Trump and Boris removed from municipal building
A piece of artwork displaying the cartoonish figures of US President Donald Trump and UK Prime Minister Boris Johnson in front of Stram Kurs leader Rasmus Paludan will be removed from Kerteminde’s town hall. Though permission was asked before displaying the piece, which was created at an art camp organised by the Johannes Larsen Museum and Kerteminde Municipality, it was ultimately decided that the combination of its political motif and location corrupts the neutrality of the town hall.