 King of the deer coming to Copenhagen? - The Post 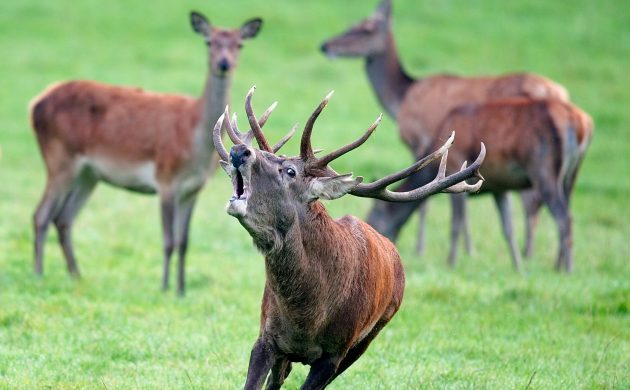 A new proposal from the Naturstyrelsen nature authority would see the big deer species, the red deer, released into the Kalvebod Fælled nature area on Amager.

There are already smaller species of deer in Kalvebod Fælled, but Naturstyrelsen believes releasing red deer into the area would help attract even more guests.

“It’s a gift having such a big nature area so close to the city, and if we can get some red deer in amongst the deer and cows, it could really add to the experience out there,” Hans Henrik Christensen, a forest ranger from Naturstyrelsen, told DR Nyheder.

“We want to make the area a little more exciting. It’s a man-made area and the red deer can help boost the diversification we know from other places.”

Growing with Zeal-and
The red deer is the biggest deer species in Denmark, with about 10,000 grazing the forests and countryside nationwide.

They are particularly prevalent in Jutland, but they can also be seen north of Copenhagen in Dyreparken – as well as in far greater numbers in Naturepark Åmosen in west Zealand, Tisvildehegn in north Zealand and Haslev in south Zealand.