 Lars and Mette the naughtiest names in Denmark - The Post 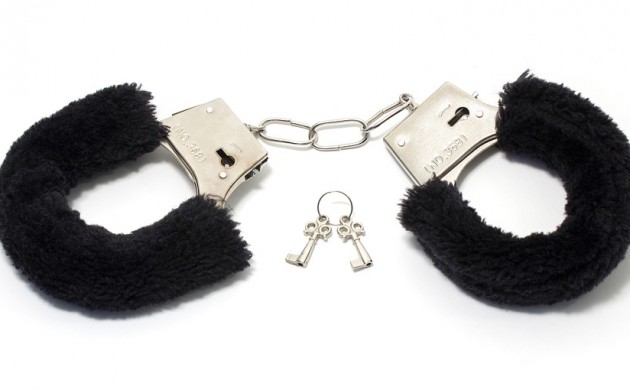 “The result of our survey shows that it’s once again typical names from the mature generation topping the list,” said Mathilde Mackowski, the founder of Sinful.dk.

“It shows that despite the ID card saying plus 50, the sex life is far from being boring for many Danes. On the contrary, it looks as if the sex life is gathering momentum in earnest during this period. It’s great to see people being open for experimenting and playing in the sack, even if they’ve been married for 25 years.”

READ MORE: Denmark’s most ‘sinful’ names are Michael and Anni

Test your own name
The survey, which is based on the last 100,000 orders that have come into the webshop, revealed that good old Sigurd was still in the top, jumping from fourth to second overall compared to last year, followed by Mette and last year’s winner, Michael.

Karin, Mary, Torben, Gudrun, Peter and Thomas completed the top 10, while Randi will be a bit disappointed to only finish fifth in the ladies’ section, as will last year’s topper Anni who dropped to tenth.

Sinful.dk has created a name generator that allows the user to enter their name to see where it ranks on the list. You can also compare your name with other names. For instance, Christian is 10 percent more ‘sinful’ than Benjamin. Check it out here.

In terms of naughtiest names per region, Patrick and Lise finished top in the Capital Region, surprisingly some might say. Lars and Anni topped in Zealand, Hanne and Michael in North Jutland, Torben and Anette in South Jutland, Mette and Jan in Funen, while Lars was at it again, this time in Mid Jutland, along with Anne.