 Lego defiant in the face of the ‘Trump effect’ - The Post 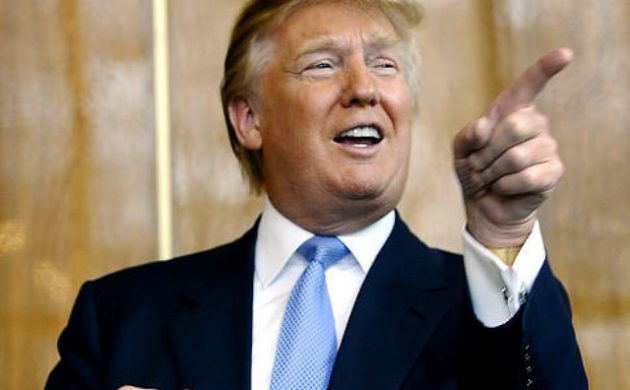 Danish companies are feeling the effects of both the threats and the actions of US President Donald Trump.

In spite of his threats to impose heavy protectionist tariffs on products made in Mexico and shipped into the US, Lego has said it has no plans to close down its plant or change its plans in Mexico. In fact, Lego remains on course to expand its Mexican operations.

READ MORE: Trump accession is the end of the world as we know it, warns Danish bank

In the autumn of 2015, Lego announced that the facilities of the group’s largest toy factory in Mexico would expand by 190,000 sqm and that the staff would double from 3,500 to about 6,500 employees. That expansion is underway, and Lego has said it has no plans to alter its course based on Trump’s rumblings.

“At present, it is not possible for us to comment on the potential long-term consequences of the election, as everything is pure speculation,” said Lego press chief Roar Rude Trangbæk.

“The important thing for us is to continue to be effective in the US and bring creative play experiences to consumers throughout the American continent.”

Deals and fears
President Trump has already withdrawn from the Trans-Pacific Partnership (TPP), which includes 12 countries in the Pacific region, and said that he will be taking a close look at the NAFTA agreement that has been part of trade agreements in North America since 1944.

Mexico is included in both of those agreements, and the US pulling out could threaten Mexico with high tariffs which, according to Trump, must be put in place to protect American workers against cheap Mexican labour.

Trump’s scrapping of the TPP is bad news for future trade agreements between the US and EU, according to the confederation of Danish business, Dansk Industri (DI). The group said the loss of the agreement could cost as many as 15,000 jobs.

Looking elsewhere
DI called Trump’s dumping of the deal “ridiculous” and said he had torn up the results of six years of hard work into pieces with one stroke of his pen.

DI estimates that Danish exports under the TPP could have grown by as much as 15 billion kroner. Around seven percent of Danish exports go to the US, which is among Denmark’s five largest export markets.

If US markets become elusive, DI said that Danish businesses would be looking to expand their efforts with trading partners in other parts of the world.