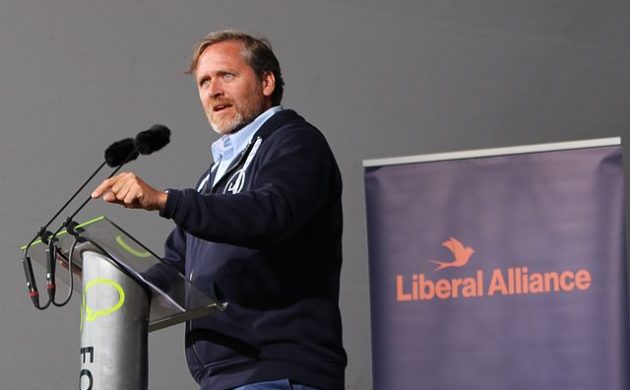 When the government outlined its policy manifesto in December last year, one of the central planks was a reduction in the rate of ‘topskat’ – the top tax bracket.

Those paying topskat pay an additional 15 percent in income tax on earnings over 467,300 kroner per year.

Liberal Alliance (LA) has always been one of the most vocal opponents of the tax and sees it as a major barrier to economic growth.

They went so far as to threaten to bring down the government last year if the tax was not reduced by 5 percentage points.

However, following an announcement by LA leader Anders Samuelsen that the party would not insist on this being part of future taxation negotiations, the matter seems to have been dropped.

A change in focus
Samuelsen has suggested that the focus could be shifted to tax breaks for the less well off, a look at the tariff structure currently in force and reducing the tax on cars, DR Nyheder reports.

“We will be looking at a wide spectrum of taxes that can be reduced – and where we can assemble a majority in favour,” said Samuelsen yesterday.

Political realism
The confederation of Danish industry, Dansk Industri (DI), whilst regretting the decision, agrees it is the most practical one in the circumstances.

“We would of course have liked to see a reduction in topskat because it is one of the most effective ways of creating employment,” said the deputy head of DI, Kent Damsgaard.

“However, being for or against it has become something of an ideological litmus test, so it is probably sensible that the idea has been shelved.”

Danske Folkeparti, whose support the government needs, has blankly refused to agree to reductions in topskat.