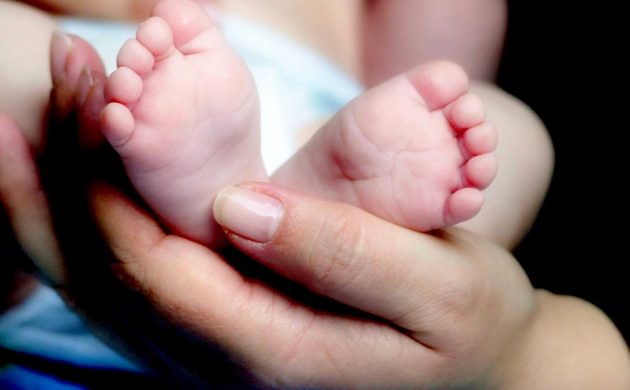 The child and social minister, Mai Mercado, wants to take a hard look at Denmark’s adoption legislation in the wake of a case involving a Danish couple paying 750 euros for a new-born Polish boy.

Mercado said she would contact the justice minister, Søren Pape Poulsen, to see what could be done in terms of possibly making alterations to the law.

The couple in question were given a 20-day conditional prison sentence and ordered to undertake 40 hours of community service by the City Court in Sønderborg.

They were convicted of providing false information to the state regarding the boy – although they were acquitted of overstepping the adoption law.

Adoption or transaction
Before paying for the Polish boy, the couple had advertised on the internet that they were looking for a mother who was unable to take care of her child.

The boy is now three years old and lives in north Jutland with the Danish couple. The Danish adoption association Adoption og Samfund has criticised the couple for their actions.