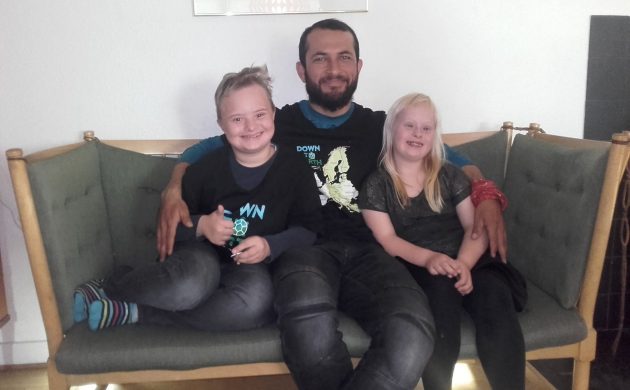 In 2015, the genetic disorder Down’s Syndrome (DS) was heading for extinction in Denmark after it was revealed that 98 percent of pregnant women carrying an unborn child with DS chose to have an abortion. But now the tide may be turning.

Last year, 13 women in Denmark gave birth to babies with DS – significantly more than was the case in 2014 and 15, when only two decided not to abort.

“It’s difficult to say anything precise about it without having spoken to the families involved, but for whatever reason we have a closer co-operation with the national association for DS [Landsforeningen Downs Syndrom] over the past four years,” Olav Bjørn Petersen, a doctor at Aarhus University Hospital, told BT Metro.

“For instance, women and their partners who are in that situation can come and visit families with DS kids before they make their decision.”

READ MORE: Down Syndrome heading for extinction in Denmark

More insight
A 2015 survey showed that 70 percent of respondents would abort a foetus with DS because they didn’t think the child would have a worthy life, but Landsforeningen Downs Syndrom contends that the view has been changing.

In particular, that’s down to updated information that shows that people with DS can live an independent life of high quality.

“Before, we saw a very one-sided focus on what the children would risk suffering from, such as heart issues. But today there is a more nuanced approach and not least an update of the information that is provided for pregnant couples,” Grete Fält-Hansen, the deputy head of Landsforeningen Downs Syndrom, told BT Metro.

Another reason that more people are choosing to keep kids with DS could be because people who have a difficult time becoming pregnant are deciding to keep the baby at an increasing rate.