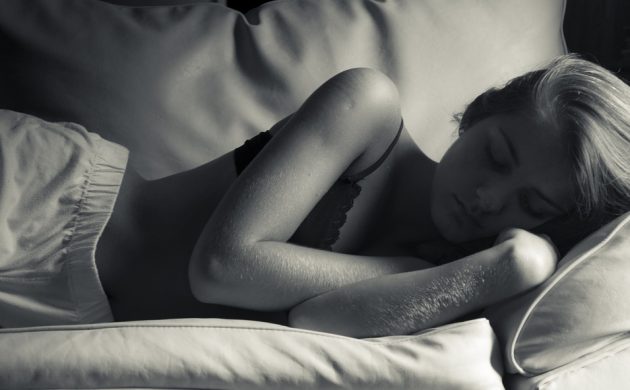 What are the long-term consequences of melatonin? (photo: Pixabay)
August 2nd, 2018 9:49 am| by Christian W

According to the Sundhedsdatastyrelsen health data authority, the use of the sleep medication melatonin is on the rise among children and young people in Denmark.

Recent figures reveal a 7 percent increase in prescriptions for melatonin among those aged 0-24 during the first half of 2017, compared to the same period the year before. In total, there were 10,828 prescriptions in 2017 and the number more than doubled from 2011-2015.

“We think it’s a relatively safe medication, but then again we don’t know for sure,” Poul Jørgen Jennum, a professor with the Department of Sleeping Medication at the Rigshospitalet city hospital, told DR Nyheder.

“For instance, how does our body react to it? Does it then hamper the other mechanisms in our brains? We haven’t looked into that at all as of yet.”

Government watching
Melatonin is a hormone that the human body produces and that basically tells the body and mind that it is time to fall asleep.

The Sundhedsstyrelsen health authority describes it as having “mild and typically passing side-effects”, cautioning that the long-term effect in regards to the treatment of children is quite unknown.

In particular, it is children and youths with ADHD and autism who are prescribed melatonin, as they often have difficulty sleeping. But the figures in Denmark revealed that a quarter of the 0 to 24-year-olds who were given the hormone last year didn’t have a relevant diagnosis.

The government has established four monitoring programs that aim to reduce melatonin consumption – as of now there have been no decreases in any of the four programs.