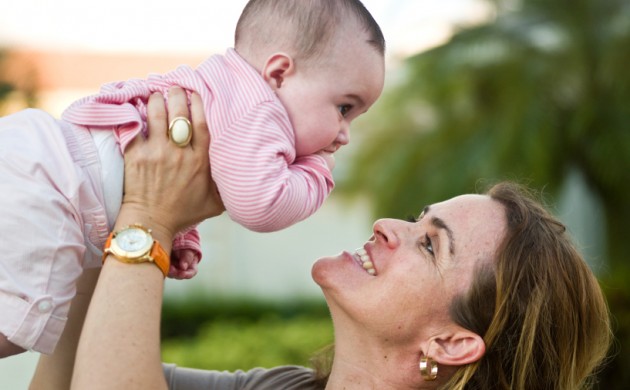 There are a high number of women in Denmark giving birth in their 40s, according to new figures from the national statistics keeper Danmarks Statistik.

“It’s a sign we have a problem,” Søren Ziebe, the head of city hospital Rigshospitalet’s fertility clinic, told TV2 News. “It’s not good at all. And we don’t hear about the many women who don’t have children. It’s very concerning.”

READ MORE: Denmark has most caesarian births in Scandinavia

Higher risk of complications
The problem is that more and more women are waiting to have children, and that decreases the chances of becoming pregnant.

Women are generally most fertile in their 20s, when they can become pregnant during every third cycle, and that falls to every sixth cycle when the women are in their 30s. At 40, it becomes very difficult.

Every tenth woman in Denmark who wants to have children doesn’t have any or has fewer than they want, and every fourth Danish man never becomes a father.

“Many men run around acting like youngsters until they’re 45, but when they finally decide to settle down, the women have become too old to have kids,” Ziebe said.

“Still-birth and pre-eclampsia can be some of the complications,” said Ziebe. “We are designed to have children at an earlier age.”