 More people becoming obese in the Nordics - The Post 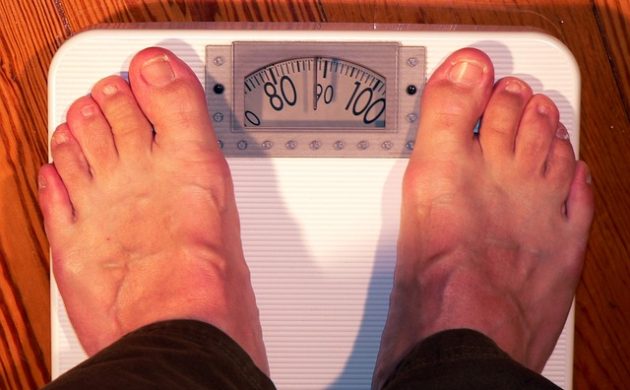 A new Nordic research project led by the Technical University of Denmark (DTU) has revealed that being overweight or obese has become almost as common as being normal weight among adults in the Nordic region.

In the case of Nordic men, over half are overweight or obese.

The project – which assessed the diet, activity and weight of Danes, Swedes, Norwegians, Finns and Icelanders using data from the Nordic Council of Ministers – found that every third adult gets too little exercise.

”The prevalence of obesity among adults in the Nordic region does not appear to be levelling off. This is an unfortunate development as the health consequences can be costly – both for the individual and for society as a whole,” said Jeppe Matthiessen, a senior advisor with the national food institute, DTU Food.

Inactivity issue
Data from 2014 showed that nearly every second adult in the Nordics is obese or overweight and that it was more common for men to be obese or overweight (56 percent) than women (37 percent). Between 2011 and 2014 the number of people considered obese increased from 11 to 13 percent (200,000 more people).

Nearly three out of every ten Nordic adults spend more than four hours of their daily spare time watching TV or in front of a computer screen, with men leading the way (33 percent) ahead of women (27 percent).

“An increased polarisation in the physical activity pattern seems to have occurred among adults in the Nordic region,” said Matthiessen.

“It is worrying that the ‘very inactive’ group has increased by 300,000 given the adverse effects physical inactivity have on people’s health, such as an increased risk of obesity and cardiovascular diseases,”

Stuck on screens
Nordic children are also inactive, with one out of every seven spending over four hours watching a TV or computer screen daily during their spare time – 18 percent of boys and 13 percent of girls.