 More people open to commuting across the Øresund - The Post 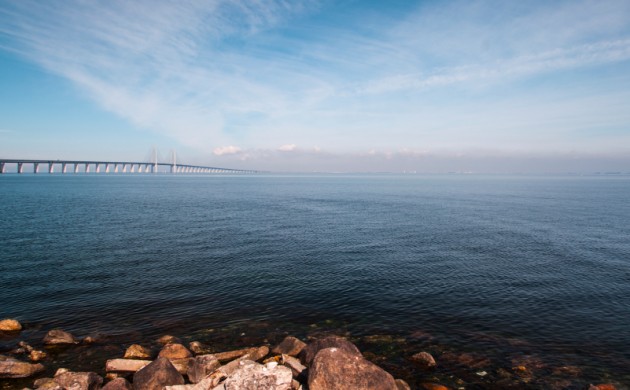 More jobs and opportunities benefiting the Øresund connection (photo: iStock)
May 6th, 2015 10:54 am| by Christian W

More and more people are open to commuting across the Øresund Bridge in order to ply their trade, according to new figures from the Øresund information service Øresunddirekt.

The figures revealed that the number of visits to the Øresunddirekt’s job information website increased by 32 percent compared to last year, and so far this year, it has already increased by a further 10 percent.

“The increase in 2014 looks to be connected to an increased interest in seeking work on the other side of the Øresund,” Thomas Steffensen, the secretariat head of Øresunddirekt’s web portals, told News Øresund.

“As employment rises in Denmark, I think we will see more interest in recruiting Swedes to the Danish labour market.”

READ MORE: Swedish politicians back plans for a ‘Greater Copenhagen’ and Øresund parliament

Traffic up as Swedes cross
Steffensen said he had also noticed an increased interest in seeking information about housing purchases in Denmark and Sweden. There are several other indicators as well.

Last week, the Øresund Bridge reported the highest traffic growth (4.2 percent) since 2008 thanks to increases in bus traffic (up 9.8 percent), cars with the Bropas bridge pass (9.1 percent), lorries (6.9 percent) and commuters (1.4 percent).

Tax statistics also showed that more Swedes are taking their first jobs in Denmark than before – up 12 percent last year – while the overall number of Swedes working in Denmark also rose by 2.4 percent in the second half of 2014.

In 2014, fewer Danes moved across to Scania that at any time in the last 15 years, according to stats provider Ørestat, but there are some who think things could turn around again.

According to Nordea Bank, many Danes will be tempted by house prices. The average 140 sqm house in Malmö was 900,000 Danish kroner cheaper that one in Copenhagen at the end of last year.