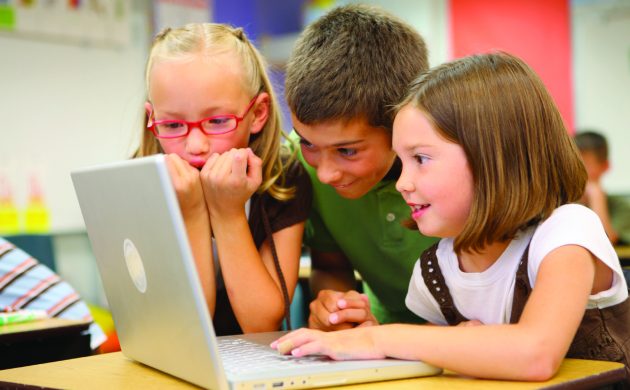 There will be no industrial action until May 8, it has been confirmed this morning, after 19 hours of negotiations yesterday failed to provide a solution to the ongoing dispute over public worker pay.

READ MORE: Industrial action in Denmark: Here’s what the lockout means to you

Negotiations between the government, the municipalities and the unions will not resume for another two days, but all parties have agreed to postpone a possible strike by around 10,000 municipal workers until May 8 and a lockout of around 400,000 state employees until May 12.

The decision to postpone was made by Mette Christensen, the moderator, and she is now in the last-chance saloon, as no more postponements are permitted.

The negotiations are stalling over the terms of new work contracts for public employees – of the state, the regions and the municipalities.

“And we’ve been asked to bring our sleeping bags and toothbrushes with us. I think the mediator intends to lock us in until we’re finished!”

Nanna Wesley Hansen, a labour market researcher at the University of Copenhagen, told DR that the postponement is “positive” as it suggests there is still a “chance of a settlement”.