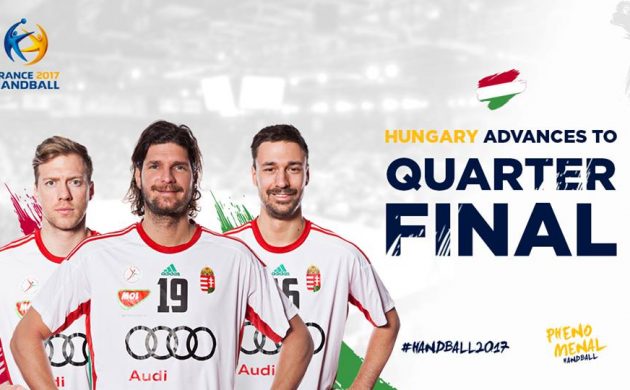 The Danes swept through the group stage undefeated, but the return of Hungary’s talisman Laszlo Nagy from injury, coupled with a poor performance from the Danes, led to their demise.

Aside from crushing Danish dreams, the loss also means that another Nordic battle has evaporated as Hungary, and not Denmark, will move on to face Norway in the quarter-finals.

Now they’ll have to wait another two years to break the curse. The good news is that in 2019 Denmark will be co-hosting the tournament with Germany.