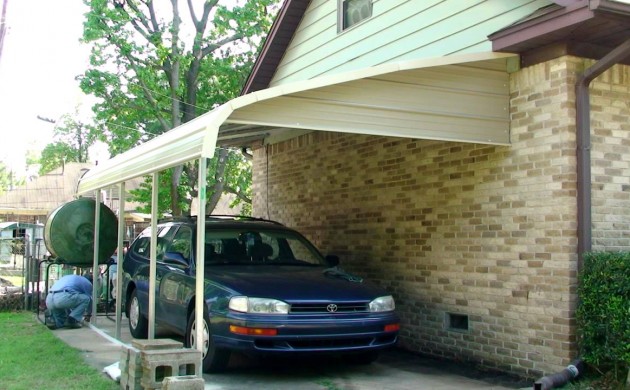 The digital maps save municipal resources and allow employees to immediately inspect an area without having to go there personally.

“The overriding difference is that we cover 100 percent [of the Danish territory] and we photograph every street in the same year,” Lars Flemming, the marketing manager at COWI, told Berlingske.

“We take photos of all the state roads, municipal roads and private roads, and we cover all the areas with summer-houses.”

Moreover, COWI takes new photos every second year, so there are more current ones than those provided by Google, and each of them shows the date it was taken, which can be used as evidence.