 New look nation: a quarter of a century on from the cartoon that defined Danishness - The Post 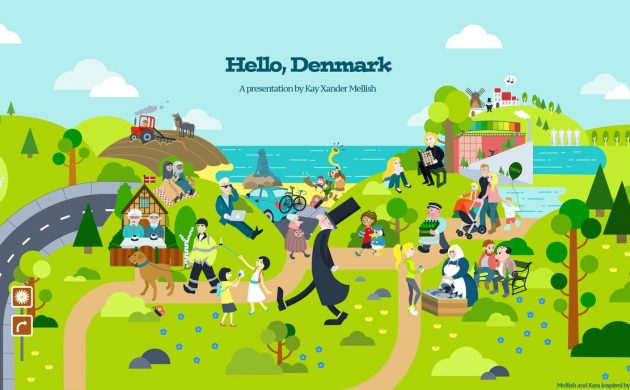 Sure, there was a tendency to overdo it with the white clothing. From Boyz II Men and MC Hammer on one side of the Atlantic, to Right Said Fred on the other, and even Andre Agassi got in on the act at Wimbledon.

They’re recent memories, right, and evidence that our fashions, attitudes and sense of humour haven’t changed a whole lot since then?

A whole load of change
Denmark was different. With so little foreign influence back then – let’s remember that immigration wasn’t really an issue back then and Dansk Folkeparti was merely a glint in Pia Kjærsgaard’s eye – you’d be forgiven for thinking it was 1972 had you just stepped out of Doc Brown’s DeLorean.

And nowhere is this better exemplified than in the cartoon ‘Dansk, Danskere…’ by Claus Deleuran, which he drew for an exhibition at Nikolaj Kunsthal in 1992 to reflect the way the country looked back then.

A quarter of a century later
A lot has changed since 1992, which explains why the Danish-American author Kay Xander Mellish has decided to update the famous cartoon to reflect Denmark in 2018.

“I thought it would be fun to show what Denmark looks today,” explained Mellish, who commissioned Polish artist Karolina Kara to update the drawing to celebrate the fifth anniversary of her ‘How to Live in Denmark’ podcast.

Changing times
While some elements – such as Hans Christian Andersen, farmers, Vikings and a Tuborg delivery men – have been retained, others have not. Factories, for example, have been replaced by museums, nude sunbathers by selfie sticks, working class urchins by middle-class keep fit fanatics, and there is far more diversity. 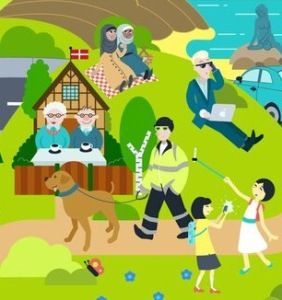 “When we updated the drawing, we added two young Muslim women in traditional clothing enjoying a picnic (see above), which is something I see frequently in the park near my home in Copenhagen,” continued Mellish.

“I also wanted to reflect the many children with one Danish parent and one non-Danish parent, which is why I added a biracial skateboarder in a Denmark national team jersey.”

The debate that never dies
Nevertheless, as the title of the original suggests, the country was debating the nature of Danishness just as much then as it is now.

“That’s something that hasn’t changed in the past 26 years,” said Mellish, who became a Danish citizen herself in 2016 after living here for 16 years. 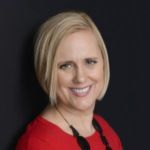 Kay Xander Mellish is the author of the books ‘How to Live in Denmark’ and ‘How to Work in Denmark’, as well as a long-running blog at howtoliveindenmark.com.

She is a popular keynote speaker, often touring Denmark and further afield with her  ‘Hello, Denmark’ speech. Find out more at hello-denmark.com and   events.howtoliveindenmark.com.

Her popular ‘How to Live in Denmark’ podcast is available on iTunes and Spotify.