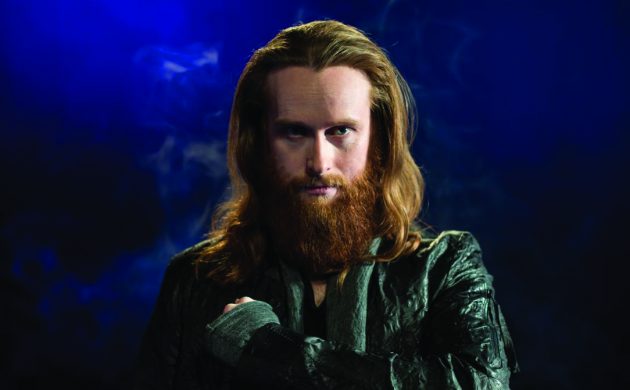 The biggest question doing the rounds in Eurovision circles isn’t about cultural appropriation. No, we’ll leave that to Anti-Semites and bad losers the world over.

It’s who on earth makes up these juries, because the gulf between their scores and those of the public couldn’t be wider on Saturday night, and Denmark was among the countries to lose out.

But even worse was the realisation that she designated the eventual winner as her second worse entry. It suggests judges like Hilda Heick are not being objective and appraising the song on its musical merits alone.

Incidentally, had she not made her mistake, Ukraine’s winning margin would have been reduced from 23 points to nine. It goes to show how a few morons can completely tip the balance.

People’s choice in semi
In the second of last week’s semi-finals, Denmark got the most 12-point scores from the voting public, easily amassing the highest total: 164. But with just 40 from the juries, it qualified in fifth.

And the pattern repeated itself in the final in which Denmark got the fifth highest score from the public: 188. But with only 38 from the juries, it ended up coming ninth.

Meanwhile, god only knows how the juries opted for Austria and Sweden being the best songs, with the former just doing enough with the public to hang onto third place, well beaten by Israel and Cyprus.

Soundtrack of ‘Vikings’
The public liked the Danish entry, ‘Higher Ground’ by Rasmussen, because it was different, fun and catchy – a song that wouldn’t have sounded out of place on the soundtrack of the TV drama ‘Vikings’.

However, like that show there were a few inaccuracies – most notably a grammatically incorrect Icelandic phrase chanted by the background vocalist.
The lyric “taka stökk til hærri jörð” (take a leap to higher ground) should actually be “taka stökk á hærri jörð”.