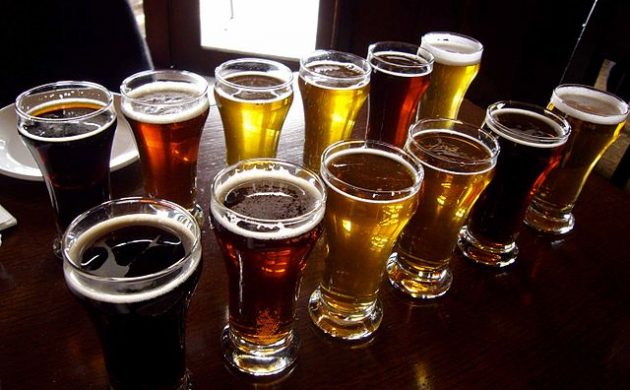 Denmark’s somewhat lax laws on alcohol might be tightened up if a recommendation from the regional chief health officer is followed up, Metroxpress reports.

You already have to be over 18 to buy alcohol in discos and bars, and now it is suggested this should be extended to shops, supermarkets and kiosks – in other words, the same as in many other European countries.

“Experience from other countries shows that the later you start to drink alcohol, the fewer problems you experience with it,” contended Danske Regioner’s chief health officer, Ulla Astman.

“I have a lot of confidence in our young people, but I also have a responsibility to do something about the extremely poor record that Danish youngsters have in Europe. That’s why we want to tighten up the rules and thereby reduce alcohol consumption.”

A dubious honour
Young people in Denmark drink often and a lot; in fact, they hold the European record, revealed a survey amongst European schoolchildren released last autumn. In Denmark, 73 percent of 15 to 16 year-olds had drunk alcohol within the previous month and 32 percent had been drunk.

Morten Grønbæk, the chairman of the advisory group Vidensråd for Forebyggelse, thinks the culture surrounding alcohol is changing in some groups where there is a focus on health, the body, sport and chasing good marks at school. However, when you look at a classic upper-secondary school, the alcohol culture is more or less unchanged. Here, there are still wild drunken parties and pub-crawl trips abroad.

Not just legislating but also enforcing
But just raising the age limit is not enough. It also has to be enforced so it does not end up like the situation regarding tobacco, which allows people under 18 to buy cigarettes in many places.

Today, you can buy beer, wine and other alcoholic drinks with a strength below 16.5 percent if you are 16 and above, but you have to be over 18 to buy stronger drinks. This is a confusing rule that many people aren’t really familiar with.

“The important thing is that we set an age-limit that everyone knows about, which is also enforced. Then I think alcohol consumption will fall,” Morten Grønbæk said.