 No weapons for soldiers assisting the police - The Post 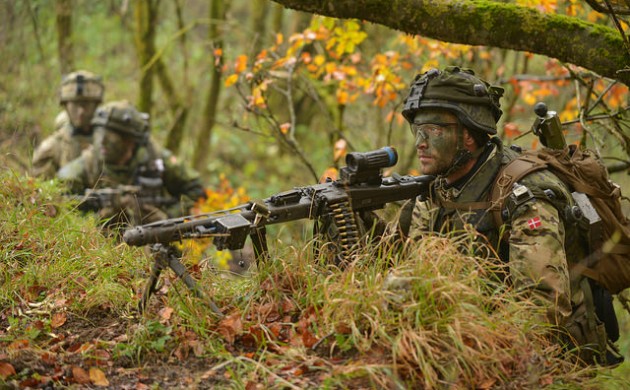 There will be no setting up sniper positions atop Rundetårn (photo: 7th Army Joint Multinational Training Command)
April 14th, 2016 11:09 am| by Lucie Rychla

Should Parliament accept Dansk Folkeparti’s proposal regarding the Danish Defence helping out the national police in certain matters, the soldiers will not be permitted to carry weapons, Danish Defence has decided.

However, the army’s commander in chief, Major General Hans-Christian Mathiesen, worries this could lead to situations when soldiers would not be able to react in a timely and adequate manner and thus be “exposed to undue risk”.

“A soldier is trained with a gun and a uniform, and now we are putting them into potentially dangerous situations while not being armed. I have a problem with that,” Schjønning told Radio24syv.

“A professional soldier is trained to always have his gun within reach. Most of those who have been specifically trained to go to the asylum centres, have been on dangerous missions before and cannot understand this.”

Soldiers will only be allowed to carry handcuffs, plastic strips and pepper spray, while weapons will only be provided if the police believes it is necessary.