 Over a tenth of Danish agricultural land now organic  - The Post 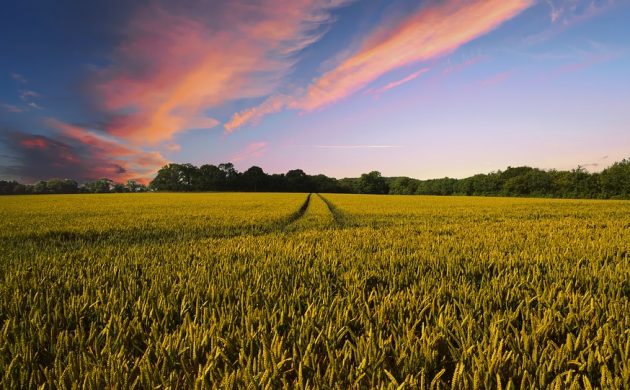 The government plans to take initiatives for land reforms(photo: Pixabay)
March 18th, 2019 11:21 am| by Christian W

Never before has organic agricultural land been as popular in Denmark as it is currently, according to a new report from the Landbrugsstyrelsen agricultural agency.

The report (here in Danish) reveals that 10.5 percent of land reserved for agriculture in Denmark has been transformed into organic land, and there are now close to 4,000 organic farmers in the country.

“The desire to change to organic is reverberating across the country and is something that is highly driven by consumer demand,” said Ane Førde, the head of organics at Landbrugsstyrelsen.

“At the moment we are working on new nature and climate demands, and we have already strengthened the options for organic bee keeping and rabbit breeding. Overall, it helps Denmark in its position as one of the world’s leading nations for organics.”