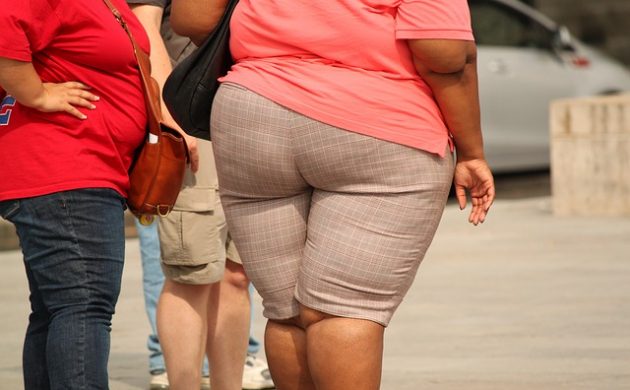 Obesity can be the result of a number of factors – such as an unhealthy lifestyle or genetics – but Danish researchers think they have also found a physiological one.

A new study carried out on mice indicates that inflammation could be a contributing factor to children born to obese mothers getting fat themselves, reports Videnskab.dk

“We know that obesity creates chronic inflammation in the body,” says Anete Dudele, a post-doc student at the institute for clinical medicine at Aarhus University and main author of the study.

“Our research shows it is this inflammation in the pregnant mother that could be the reason why there is a greater risk that the next generation will be obese.”

Preventing obesity in the next generation
If this is true, it opens up a lot of possibilities.

“When you know your enemy you can do something to fight it,” said Romain Barrès, an associate professor at Copenhagen University.

“If we can give the mother a diet that reduces the inflammation, we might be able to avoid the problem in the next generation.”

A novel idea
For some time now, science has been aware that obese people carry a weak but chronic inflammation in their bodies. However, it has not previously been suggested that it might be passed on to the next generation and thus increase their risk of obesity.

“It’s very well documented that you get inflammation in the fatty tissue when you are overweight. It’s an interesting idea that it might be the reason why your children could also be fat,” said Professor Birgitte Holst, a researcher at Copenhagen University.

As well as the inflammation, obesity can also bring about a number of other changes in the body, such as raised blood sugar levels and hormonal changes – all of which could play a part in ‘infecting’ the foetus with a tendency to obesity.

However, as the present study has only been carried out on mice, more research will be necessary before a connection can definitively be proved.