 Parliament opens for business amid secular drama - The Post

As tradition dictates, Queen Margrethe II, Crown Prince Frederik and a number of other royals assembled in Christiansborg to observe the opening of Parliament and listen to PM Lars Løkke Rasmussen’s plan for the forthcoming year.

After starting off with an ode to the late musician Kim Larsen, who died on Sunday, Rasmussen revealed that plans were afoot for more funds and better conditions for the elderly, health sector, defence, foreign aid, refugees, climate, ghettos and Brexit.

Some of the more significant points of the government’s strategy for this year and the future included:

– Some 700 million kroner will be set aside for the elderly

– Denmark will ban the sale of strictly diesel and petrol cars in Denmark by 2030. Electrical and hybrid cars will be embraced

– The health sector will be improved, including establishing 21 new ‘health co-operations’ that will help bridge the gap between hospitals, municipalities and GPs

Rasmussen concluded his speech as it had started, with another tip of the hat to Kim Larsen: “The beautiful young people. What do they face?”

Secular side of things
Aside from the political messages, a bit of history was made today.

When the leading politicians in Denmark assembled to take part in the opening of Parliament, a number of MPs were missing.

Part of the reason is due to church minister Mette Bock deciding to appoint the controversial priest Morten Kvist to lead the traditional religious ceremony that precedes the opening.

Kvist hit the headlines back in 2008 when he was critical of Copenhagen Municipality’s decision to permit gay couples to be foster parents – he even went as far as to make a comparison to paedophiles.

“I can’t stand hidebound religious viewpoints that belong in the Middle Ages. I can’t comprehend why the minister [Bock] would allow him to speak on the finest political day of the year,” Jacob Mark, an MP with Socialistisk Folkeparti, told DR Nyheder.

Mark and at least 12 other MPs decided to boycott the opening ceremony, and for the first time in history a separate secular opening ceremony was held at the The Theatre Museum in the Court Theatre.

Sweden and Iceland have similar non-religious ceremonies to mark the openings of their Parliaments and the organisers of the Danish attempt, Humanistisk Samfund, hopes that the secular ceremony can become part of the official opening program next year. 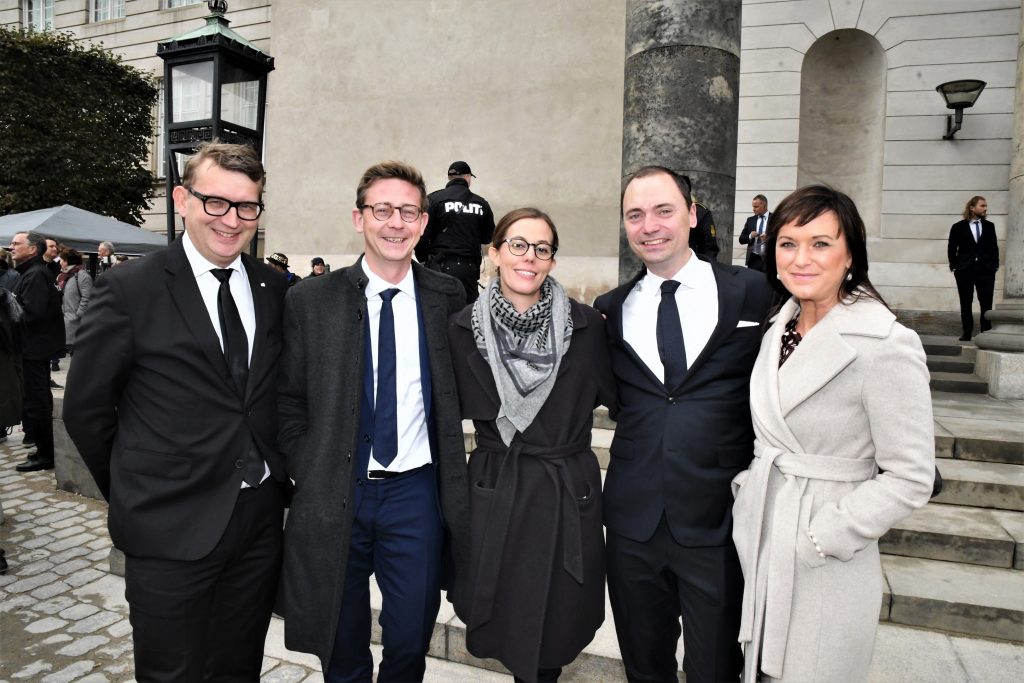 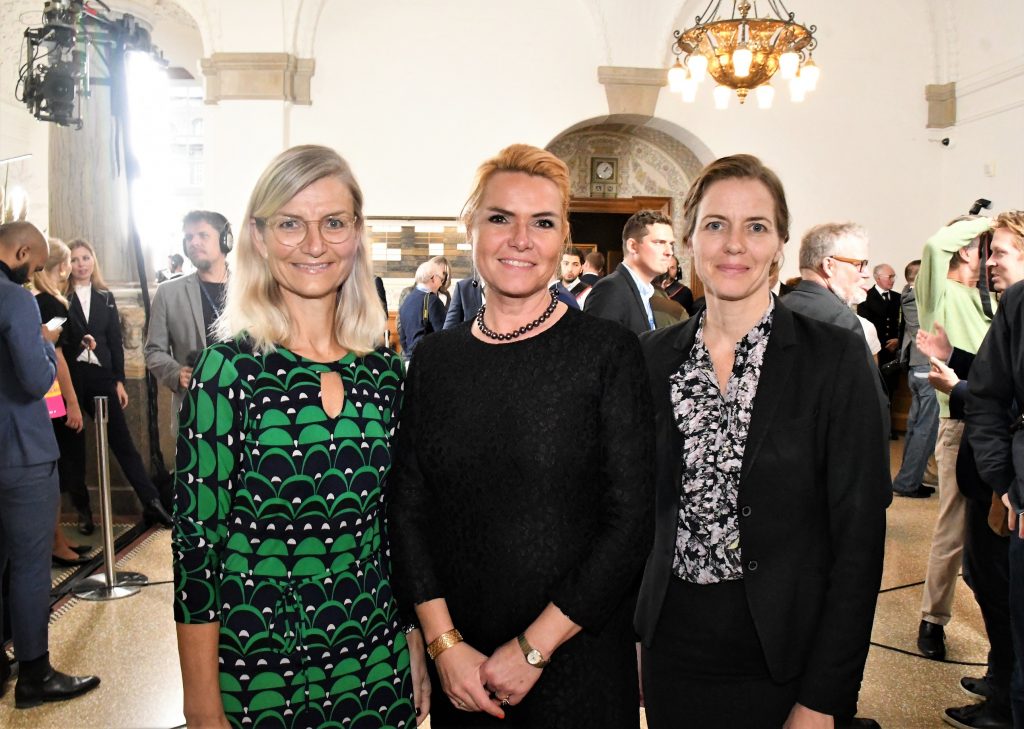 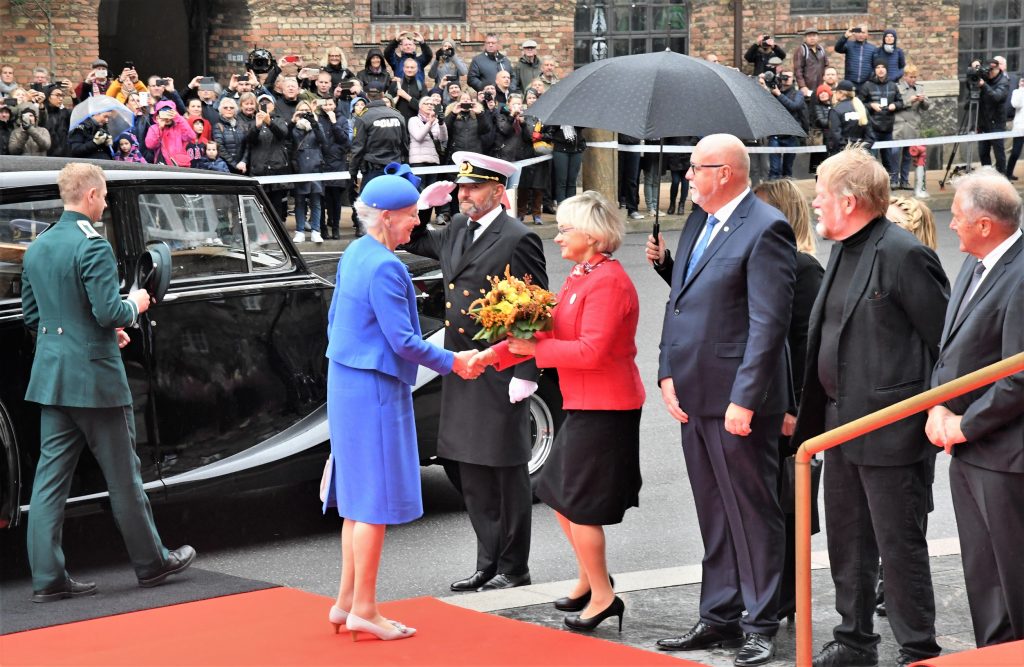 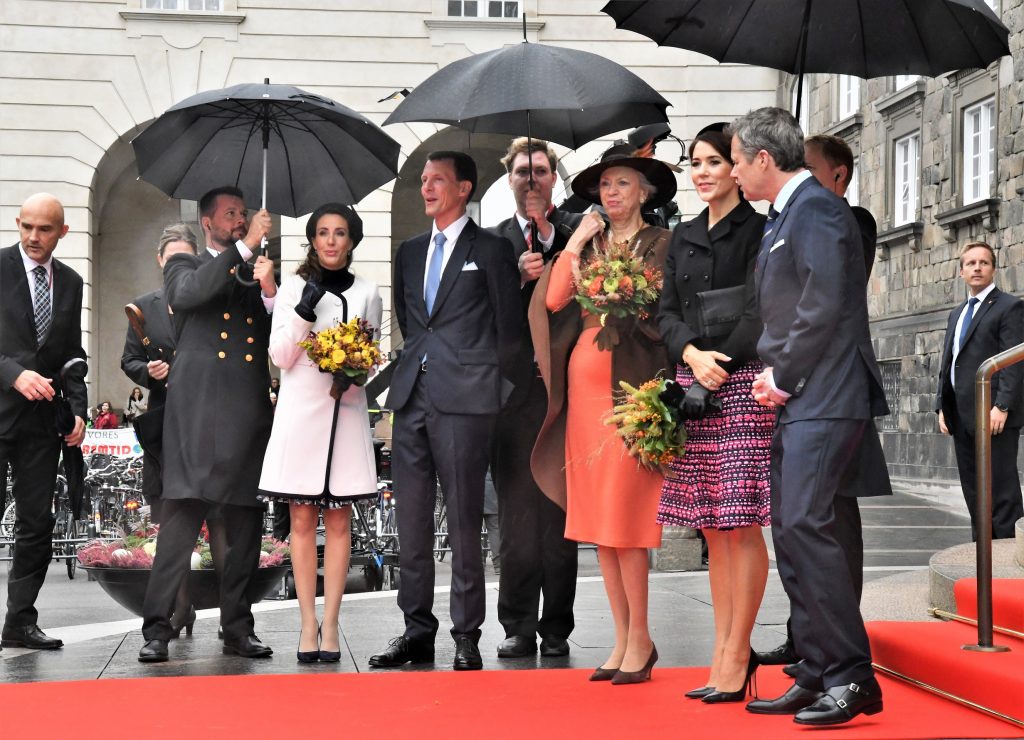 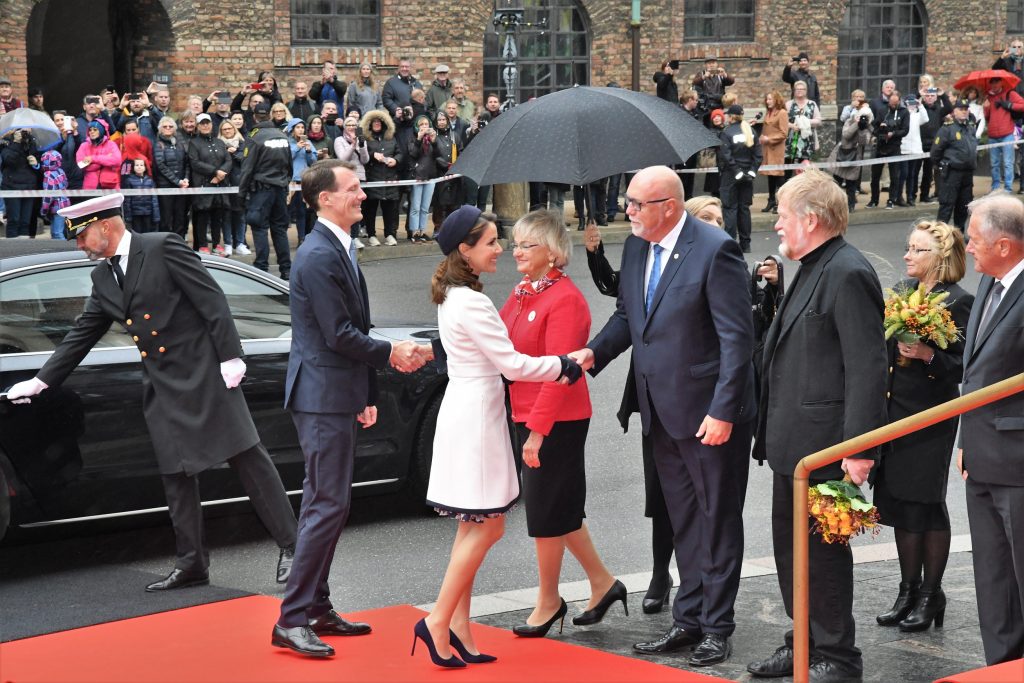 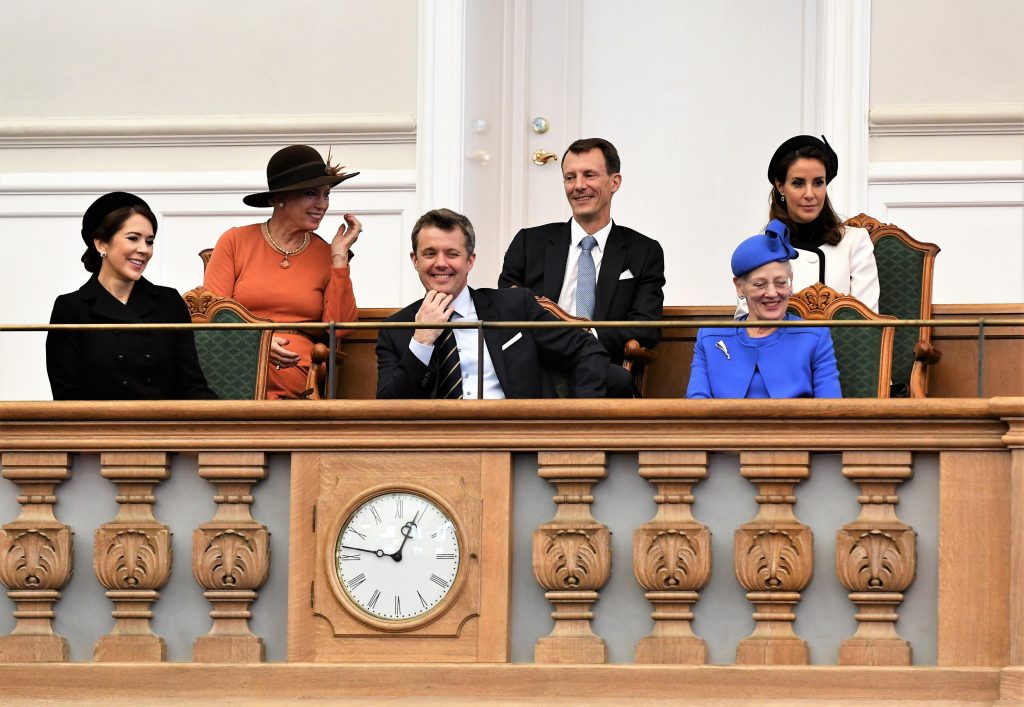