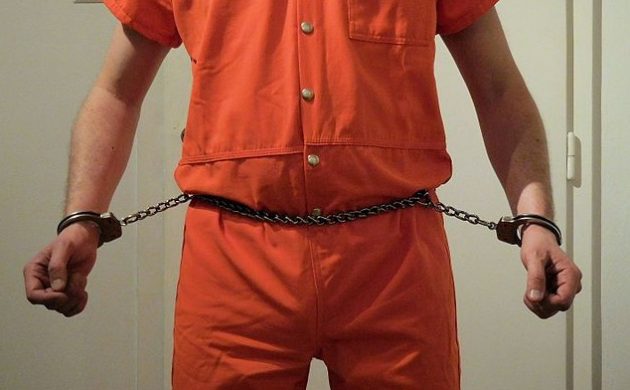 As a result of the current spate of gangland shootings, a number of Danish political parties are backing a governmental investigation into measures that will enable the extradition of convicted foreign criminals.

A working group under the auspices of the Justice Ministry has been set up to come up with new ideas.

No more yellow cards
Socialdemokratiet would like to abolish the current system whereby a suspended extradition order can be handed down if the court feels that extradition would be in contravention of Denmark’s international obligations, Jyllands-Posten reports.

At present, a person can receive several of these ‘yellow cards’ without it leading to extradition.

“We have great difficulty in seeing why individuals who are deeply involved in gang-related crime are only given a yellow card so that they can continue to remain in Denmark,” said Socialdemokratiet’s legal affairs spokesperson, Trine Bramsen.

Danske Folkeparti agrees, although it is not in favour of scrapping the present system until new, stricter rules are in place.

Bramsen admits that S is on “complicated legal ground where, among other things, the European Human Rights laws must be considered”.

The party is awaiting advice from the Justice Ministry before coming up with concrete proposals.

It may be possible
Jonas Christoffersen, the head of the Institute for Human Rights, thinks that it would be possible for Danish politicians to tighten up the rules – even within the convention as it is interpreted at present.

“As long as fundamental rights are respected, I think that both Danish and international courts will agree to change the parameters if the proposal is presented in a systematic and reasonable way.”