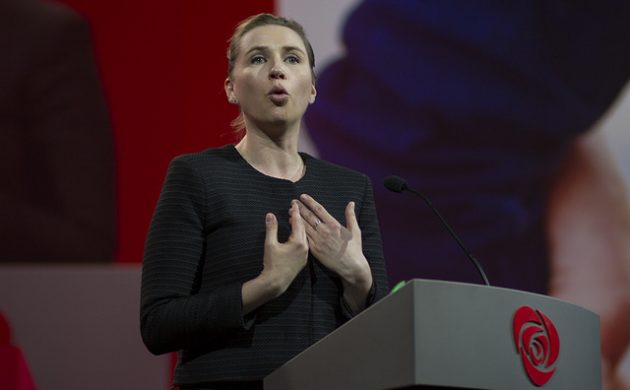 Socialdemokratiet and the rest of the red bloc are once again in disagreement (photo: Sandra Skillingsås)
June 13th, 2018 4:56 pm| by Oliver Raassina

A new EU directive, expected to be implemented by most member states next week, has once again divided opinion among the red bloc.

Yes to more paternity leave, no to Brussels

The Socialdemokratiet party took issue with this new directive, but only because it was decided by Brussels rather than the Danish Parliament.

“We don’t have anything against men taking longer paternity leave and we would like to work towards that,” the party’s EU spokesperson Peter Hummelgaard told DR Nyheder.

“But we are strongly against that it is coming by decree from Brussels.”

The party went as far as suggesting the directive undermines the Danish labour model.

Others support decision
The other members of the red bloc supported the directive, arguing it was a step in the right direction.

Trine Trop, the gender equality spokesman for SF, said: “It is good for children to have a good relationship with their father. It’s good for fathers that they are able to participate in their child’s life on equal terms as mothers.”

This includes Socialdemokratiet leader Mette Frederiksen announcing the party would not seek a coalition with Radikale and their differing opinions on the legalisation of cannabis.