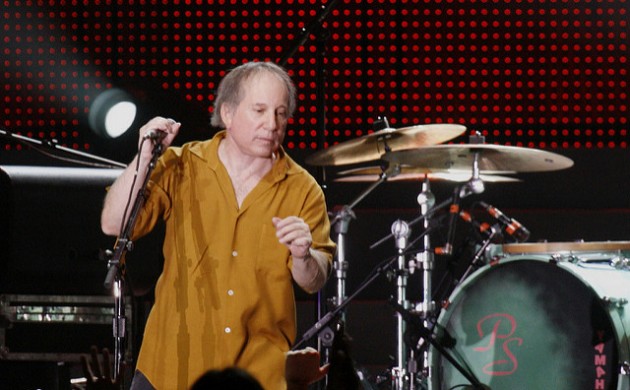 Paul Simon will visit the Gigantium concert arena at the Aalborg Congress and Culture Centre as part of his just-announced European tour. Simon’s October 29 performance will be his only show in Denmark.

The tour starts in the Czech Republic on October 17, and continues on to Germany, Sweden, Norway, Denmark, Holland, Belgium, France, Switzerland, Spain and England before winding up in Ireland on November 21.

‘A musical journey’
Simon’s concert has been described as a “two hour long musical journey through the classic songs of his illustrious career and a selection of songs from his highly anticipated new album ‘Stranger to Stranger’, due to be released on June 3.

Tickets go on sale on Friday, May 27 at 10:00 and can be purchased via the Aalborg Congress and Culture Centre’s ticket office at 99 35 55 66 or akkc.dk and ticketmaster.dk.

Simon shot to fame along with singer Art Garfunkel in the 1960’s as part of the US folk duo Simon & Garfunkel.