 Police officers who choose Copenhagen will get a bonus - The Post 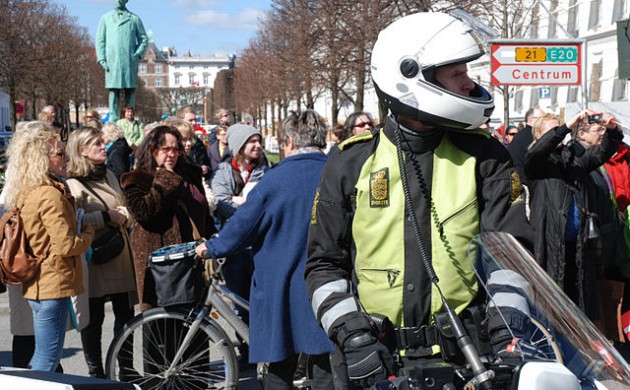 The police federation Politiforbundet has made an agreement with national police force Rigspolitiet to offer bonuses to officers who move from another jurisdiction to take a job in Copenhagen or south Jutland.

Politiforbundet has sent an email to its members about the new initiative.

Allocation of resources
Officers willing to move across the bridge from Jutland or Funen to Copenhagen will earn the top bonuses.

There is also a shortage of officers in southern Jutland. Officers willing to move in that direction will also receive a bit more pay.

New positions will be posted in both jurisdictions, and the relocation bonuses will be in play for the next one to two years.

“There became a need for such an agreement after politicians behind the multi-year deal with Rigspolitiet required that officers be allocated based on needs,” said the Politiforbundet newsletter.

No choice for some
Politiforbundet chairman Claus Oxfeldt said he hoped the initiative would motivate some officers to move voluntarily.

“The more people who volunteer, the fewer who will be forced to move,” Oxfeldt said in the newsletter.

Despite the agreement, there will be some officers still forced to move. Oxfeldt said that he hoped the economic boost would be some consolation to those affected.