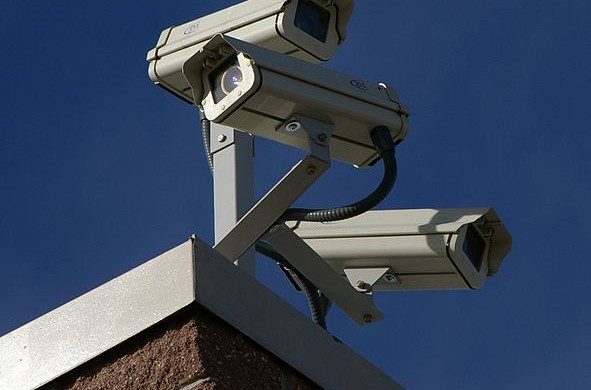 According to documents that DR Nyheder has come into possession of, the police are using footage taken by illegal video surveillance cameras during their investigations.

The documents revealed that despite the police being duty-bound to register illegal video surveillance cameras on the police’s new POLcam computer system, no police officers have done so.

The POLcam system allows shop owners, housing associations, private citizens and others to voluntarily register their video cameras – which in turn can help the police solve crimes by allowing them to quickly check the footage in the registry.

But so far, just a fraction of the cameras have been registered. In July, Copenhagen Police had about 8,000 cameras registered – about 2 to 3 percent of the estimated 300,000-400,000 cameras in the Danish capital.

”We think the registry is a super idea, but when the justice minister chooses to make it a voluntary scheme, it concerns me there is only 2-3 percent registered,” Kasper Skov-Mikkelsen, the head of the Danish security industry association, Sikkerhedsbrancen, told DR Nyheder.

Big Pape on the case
One Copenhagen Police investigator said in the documents that he often uses material from the illegally-mounted cameras during investigations, despite knowing it is against the rules.

The justice minister, Søren Pape Poulsen, wrote to DR that he would look into the current legislation regarding surveillance and scrutinise the options of private citizens for setting up TV surveillance.

The issue of illegal surveillance cameras came to the fore in the wake of the Copenhagen terror shootings in 2015, when it was revealed the vast majority of the surveillance cameras that contributed to the tracking down and subsequent shooting of the perpetrator Omar El-Hussein were being operated illegally.