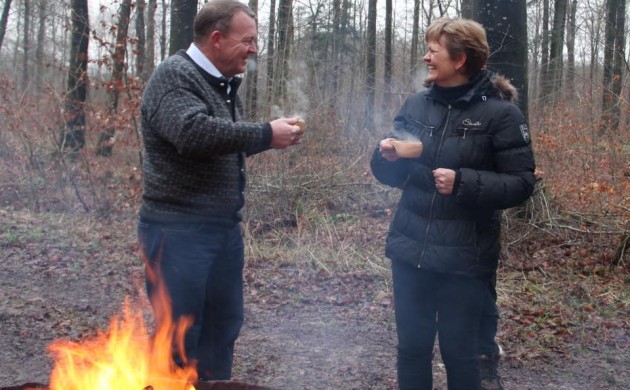 Rasmussen instead called for new blue bloc negotiations regarding the minister and the contentious government-proposed agriculture package that has been criticised for not being environmentally-friendly enough.

“I have a difficult time seeing that Eva Kjer Hansen gave false information as part of the agriculture package,” Rasmussen said.

No new election
Rasmussen also refused to call for a new election, insisting that he would offer an olive branch in the form of negotiations to Konservative, which claimed yesterday that it had lost confidence in Hansen as minister.

The PM asserted that Denmark should instead focus on the huge challenges the nation is facing in the form of the ongoing refugee crisis.