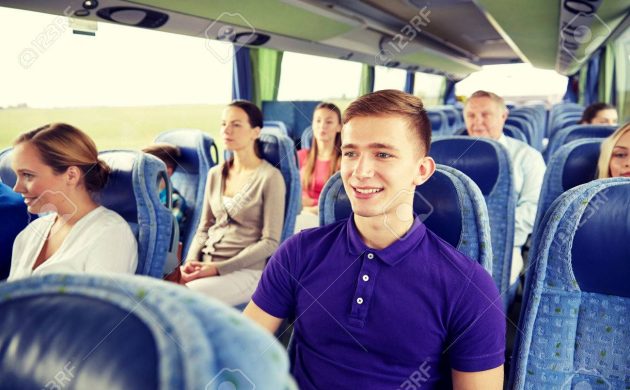 A coach service to bus them directly into work has been suggested as a possible solution (photo: Dolgachov)
October 12th, 2018 11:27 am| by Ben Hamilton

Every third state worker whose job is being relocated out of Greater Copenhagen as part of Bedre Balance II, the government’s proposed second round of relocations, has already quit, according to a DR analysis of several governmental departments earmarked for the move.

READ MORE: Thousands of state jobs being moved out of Copenhagen

Bedre Balance II, which was confirmed in January, earmarks thousands of jobs for the move by the end of 2019, and those involved expect far more people to quit in the meantime.

In total, it is estimated that Bedre Balance II will cost the taxpayer 550 million kroner.

How do we replace specialists?
For example, of the 84 Forsyningstilsynet employees based in Copenhagen, who have been asked to relocate to Frederiksværk in north Zealand at the end of next year, 24 have chosen to quit.

Some of the employees have found jobs within the same department so they don’t have to move, but Forsyningstilsynet has already expressed concerns they won’t be able to replace workers who are mostly specialists.

This includes offering at least one day of working at home a week and paying workers for a hour of train travel a day, or 30 minutes of travel by car.

In the case of Forsyningstilsynet, there has even been talk of providing a daily coach service from the capital to north Zealand.