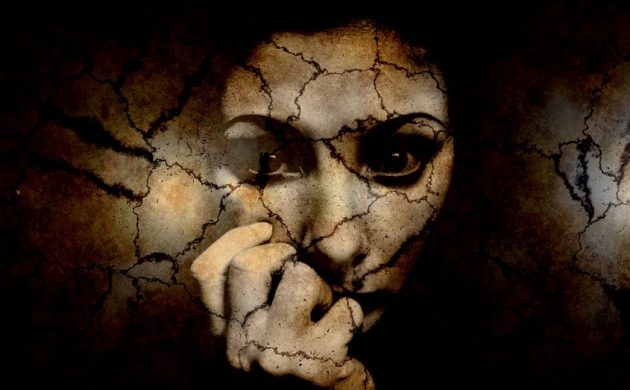 According to a new report from gender equality advocacy organisation Danner, immigrant women are particularly vulnerable to partner violence in Denmark.

The report (here in Danish) found that immigrant women are far more vulnerable than their Danish counterparts because many live in isolation and fear to the point they are afraid to seek help. Furthermore, there is little knowledge about the women as many live outside the radar of the authorities.

“This confirms our assumption that it is a legitimate problem for these women, being particularly vulnerable, but we are especially concerned that there are so many women who report being victims of violence,” Anna-Maria Mosekilde, a consultant for Danner and co-author of the report, told DR Nyheder.

Mosekilde said that 17 percent of immigrant women reported they had endured violence, while 37 percent said they knew someone who had.

The information was gained through 127 dialogue meetings and individual counselling sessions involving 169 immigrant women from 24 different countries living in Denmark. The women are exposed to one or several of the five forms of violence: physical, psychological, sexual, economic and material.

“The women’s dependency on their violent partners is compounded by factors such as isolation, language barriers, ignorance regarding options for help, and rights,” the report stated.

It is estimated that about 38,000 women are subjected to physical violence in Denmark every year, while about 70,000 are victims of psychological violence.