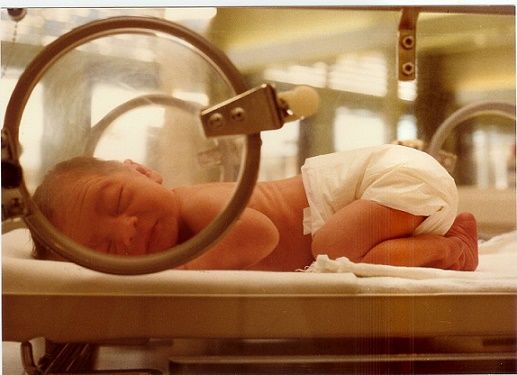 Several children in a neonatal unit catering for sick or premature babies at Aalborg University Hospital have been found to be infected with the MRSA bacteria.

A number of other children were found to be infectious without showing signs of being ill.

Tracking down the source
The unit is trying to trace the source of the infection so each of the 20 children there have been swabbed for samples, reports TV2 Nord.

The search has now been broadened to include all staff on the unit, parents, and children previously admitted as patients and later discharged after treatment.

“Fortunately, MRSA bacteria rarely makes you ill and it is not multi-resistant, so if for example you become ill and develop a skin disease, we can treat it effectively with other types of antibiotics,” said Pia Sønderby Christensen, a senior doctor from the neonatal department.