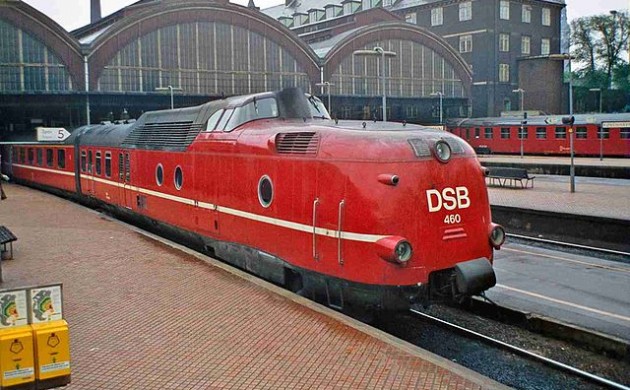 Train service in both eastern Jutland and Zealand should be prepared for delays today.

Damaged tracks near Horsens mean trains will only be operational on one track between Vejle and Skanderborg, according to the DSB website.

A potpourri of errors, including both signal failures and switching errors, will result in passengers travelling from Ringsted to Copenhagen arriving up to a half an hour late. Trains headed in the opposite direction are running on time.

The high speed ‘lyntog’ from Copenhagen is running to Fredericia, where passengers will have to switch to either another train or a bus to travel further.

Trains to Frederikshavn and Aalborg stop in Aarhus, where passengers will once again have to switch to either an IC-train or a rail replacement bus.

DSB would not speculate when the problems in either part of the country would be sorted.