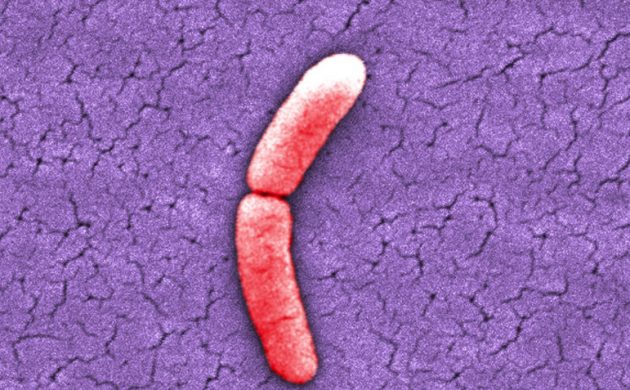 There were twice as many salmonella outbreaks in Denmark in 2017 than in the previous year.

The increase is partly blamed on improved ways of detecting outbreaks. ‘Whole genome sequencing’, for example, makes it easier to detect the same source of infection.

Better at detecting the source
“We hope it can lead to a decline in salmonella cases in the long term,”  noted Luise Müller, an epidemiologist at Statens Serum Institut.

“It should enable us to become better at deducing why some foods are more likely to make people sicker than others.”

Danish-produced pork was the biggest culprit, while there were no cases sourced to chicken.

Beware of campylobacter
Food-borne outbreaks in general are increasing. In 2017, there were 63, up from 49 in the previous year.

The biggest culprit is campylobacter, a bacterium that made 4,257 people ill in 2017.