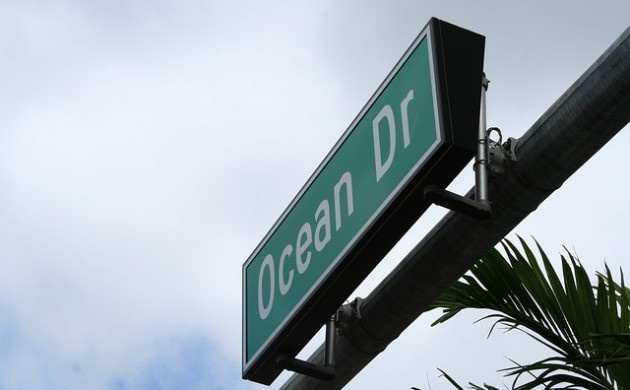 Scandinavian Airlines (SAS) will begin service to Miami this week with the launch of two new routes from Copenhagen and Oslo.

SAS will fly three times per week from Copenhagen on Wednesdays, Fridays and Sundays, and four times a week from Oslo on Mondays, Tuesdays, Thursdays and Saturdays.

First to Dixie
The routes are SAS’s first to southeast US. They also fly to Boston, Chicago, Los Angeles, Newark, San Francisco and Washington DC.