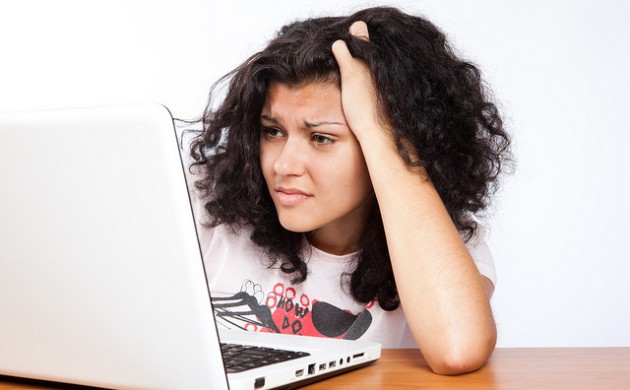 Many young Danes suffer from a lack of motivation and stress at school (photo: CollegeDegrees360 /Flickr)
March 29th, 2016 4:20 pm| by Shifa Rahaman

A new study by the Danish policy and labour think-tank Arbejderbevægelsens Erhvervsråd reveals that one in five 25-year-olds never made it past a public school education.

The study also found that students who received a grade of 4 or less in Danish and mathematics during their public school exams are the least likely to continue on to higher educational institutions such as the gymnasiums (high schools) or vocational colleges.

Mie Dalsgaard Pihl, the chief analyst at Arbejderbevægelsens Erhvervsråd, speculated this may be because such students are offered very little support at home with tasks such as homework. However, she stressed that good grades would enable them to break the cycle.

“You’ve actually got quite a good chance to move on – even if you come from such a home. You just need to make it through public school, perhaps with good grades,” she was quoted as saying by DR.

School fatigue
But good grades are hard to achieve because of  ‘school fatigue’ – which is characterised by feelings such as tiredness, a lack of motivation and worry on behalf of the student that they are being left behind and therefore have nothing of worth to offer.

Noemi Katznelson, the head of the Center for Youth Research at Aalborg University in Copenhagen, believes this leads to them abandoning their educational careers too early.

“They give up and it’s a huge problem because it then becomes a [coping] strategy for them,” she said.

“They are so afraid of failure that they never invest in anything.”