 Sharing video of backpacker killing may be illegal - The Post 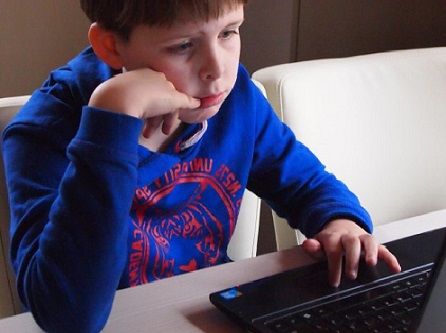 There are a lot of disturbing images out there on the internet that could potentially harm children (photo: pixnio)
January 18th, 2019 2:27 pm| by Stephen Gadd

A video purporting to show the murder of Danish tourist Louisa Vesterager Jespersen and her Norwegian co-traveller, Maren Ueland, in Morocco on December 17 last year is doing the rounds.

However, sharing it might be illegal, warns Viborg’s public prosecutor Kirsten Dyrmann, who has been assigned the task of assessing the extent of its distribution, reports DR Nyheder.

Police forces in a number of places in Denmark have received information that the video has been seen and shared numerous times, especially amongst children and young people.

May be a crime
“It is our impression that sharing videos like this can be a criminal offence, so I would urge people to refrain from doing so,” said Dyrmann.

A number of reports in the media have confirmed that some children in the older school classes have seen and shared the video.

For example, DR Nordjylland reported that pupils from Vejgård Østre Skole on the outskirts of Aalborg had seen the footage. The school subsequently spoke to all pupils in the seventh and eighth classes about it.

Just say no
Even though it is not yet clear whether seeing and distributing the video is actually illegal, specialists from the police’s Cyber Crime Center are working hard to stop it being spread further.

“We have done – and are doing – all we can to stop the proliferation of this awful video. If you receive it, we recommend that you delete it immediately,” said the centre’s head, Claus Birkelyng.