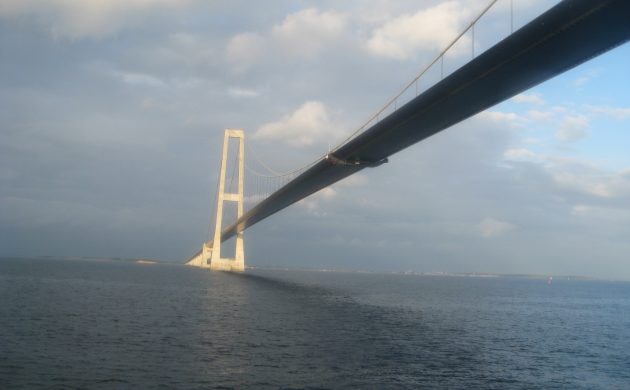 A train crash on Storebæltsbroen this morning has killed six people. A further 16 are reported to be injured on what is the main transport link between Zealand and Funen.

The accident occurred on the Great Belt Bridge at around 07.35 when a passenger train, travelling from Funen over to Zealand, came into contact with parts of a freight train – most probably after coming loose from its roof.

In total, there were 131 passengers and three employees on board the train at the time of the impact.

Whilst it is too early to determine the exact cause of the crash, the incident coincided with the arrival of Storm Alfrida, which has today brought high winds and water levels to the south of the country.

An accident response centre has been set up in Nyborg on Funen, and DSB has confirmed that the Havarikommissionens accident investigation unit and Funen Police will investigate the cause of the accident.

High water levels; partly reopened to car traffic
The state’s crisis response unit National Operativ Stab has been activated – in response to both the crash and high water levels. In Roskilde Fjord, for example, levels are 151 cm higher than normal.