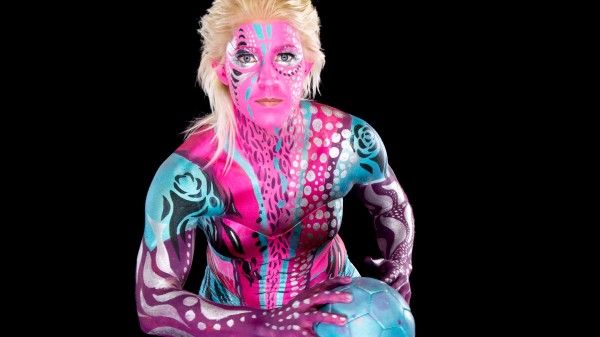 Denmark’s qualification for the final 16 knockout stage at the ongoing World Women’s Handball Championship in Jutland was never in doubt, but a heavy 22-29 loss to Hungary last night should theoretically make further progress in the tournament much harder.

The previously unbeaten hosts now find themselves in third place in Group A with six points from four games, behind Hungary on goal difference and a point adrift of Montenegro, who they play in their final group game at 20:45 on Friday.

The worst Denmark can finish is third in the group as they are well clear of Serbia in fourth. Should they lose to Montenegro, their probable opponent is the winner of Poland vs Netherlands. Should they win, they’ll finish second in the group and face the loser of that game.

However, there may be a silver lining. Pre-tournament favourites Norway lost against Russia in their opening game and look set to finish second in their group. Had they topped it, they would have probably met Denmark in the quarter-finals.

Still second favourites
If Denmark beat Montenegro, they won’t meet the Norwegians until the final. If they lose, they’ll avoid them until the semis.

Norway remain favourites to win the title with the bookmakers, followed by Denmark and Montenegro.