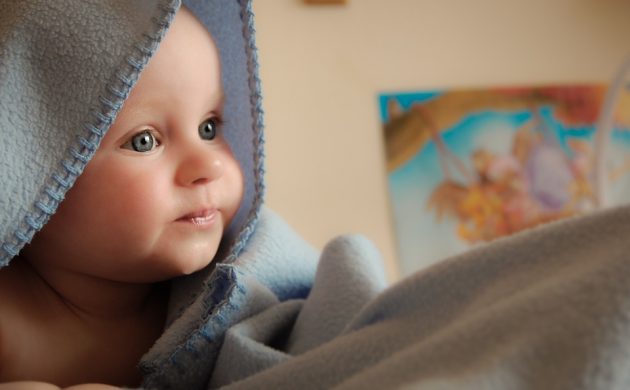 In what could be a landmark case in Denmark, the Supreme Court faces the task of deciding whether a lesbian woman can be struck off the official records as the co-mother of a child.

The woman consented to becoming the co-mother when her partner gave birth in 2017 with the help of a sperm donor. But the women have since split up.

As a co-mother, the status of the non-biological woman is considered by law to be on a par with being a father. The city and national courts both ruled that her decision to be the child’s co-mother is binding, but the case has been appealed to the Supreme Court as the first of its kind.

A slippery slope
The biological mother’s lawyer Jesper Håkonsson concedes that the law is pretty clear, but argues that the use of an open sperm donor in the conception means the child will be able to find out who the donor is at the age of 18 – thus negating the principal contention stipulated in the law, which is that a child should have two parents.

However, the child’s lawyer Klaus Therkildsen argues it is in the interest of the child to continue to have two mothers – a view that seems to be supported by the children’s aid organisation Børns Vilkår.

“It is very important that we don’t have lax rules that make the child an object of negotiation – something that you can have for a while until you tire of the other parent. Being a parent is a big responsibility and it shouldn’t be one you can just abscond from, otherwise many kids will feel the pinch,” Rasmus Kjeldahl, the head of Børns Vilkår, said according to TV2 News.

The non-biological mother doesn’t have legal representation in the case.