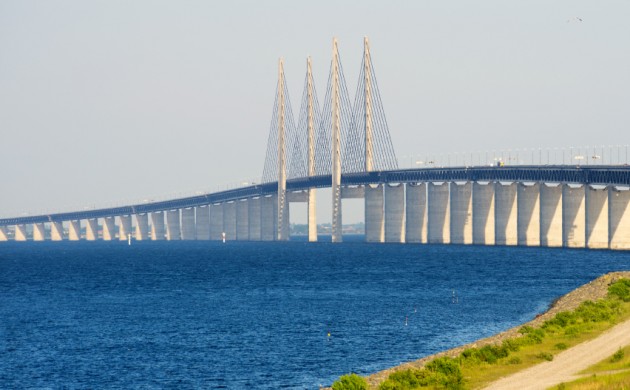 The Øresund region should have its own parliament, and it’s not out of the question that the region could be marketed as Greater Copenhagen. These were some of the noteworthy points of a joint op-ed by Henrik Fritzon, the head of the Scania region of Sweden, and Carl Johan Sonesson, the vice chair, in yesterday’s issue of Swedish publication Dagens Samhälle.

Öresundskomiteen, the official platform for regional political co-operation between Scania and Zealand, will meet in Roskilde on Monday of next week and the Swedish politicians suggest the organisation takes on a different character in the future.

“We believe that it’s time to transform Öresundskomiteen into something better,” they said.

“Our perception is that it’s time to create a real political organisation that includes both sides of the Øresund: the Danish, which includes more than Copenhagen, and the Swedish – so an Øresund parliament.”

What’s in a name?
One potential sticking point in previous discussions about the tightening of ties between the two regions has been what the resulting area should be called. The suggestion of Greater Copenhagen has struck some Swedish commentators as too Denmark-focused. But Fritzon and Sonesson don’t reject the idea.

“It’s our impression that Scania has a lot to gain – in some contexts – from being part of the Greater Copenhagen concept,” they said.