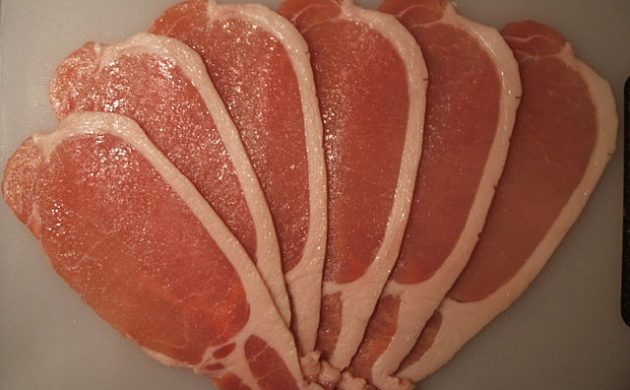 As formal negotiations start to define the terms of the UK’s exit from the EU, an analysis from the University of Copenhagen has tried to put a price on the effect it will have on Danish food exports to the UK.

READ ALSO:  They’ve chosen Brexit, but can they save their bacon?

Clawing back potential losses
In the free trade scenario, exports to Britain will fall by 48 percent and under the WTO terms by 79 percent. However, the analysis also points out there is a good chance to regain some of the losses by increasing exports to other countries such as Japan.

“Since the result of the vote a year ago, we’ve known that Brexit will have consequences for Danish trade with the UK. That’s also true for exports of Danish foodstuffs to the British market,” said the environment and food minister, Esben Lunde Larsen.

“The government is looking ahead, and in the coming negotiations it will work hard to secure a deal that gives the greatest possible access for Danish companies to the British market – a deal that simultaneously builds on a balance between rights and obligations.”

Theresa May, the UK’s prime minister, has put forward a proposal that offers EU citizens already in the UK, and those who arrive lawfully during a subsequent ‘grace period’, the chance to build up the same rights to work, healthcare and benefits as UK citizens.

The offer is contingent on a reciprocal pledge regarding the rights of the 1.2 million British citizens living elsewhere in the EU.