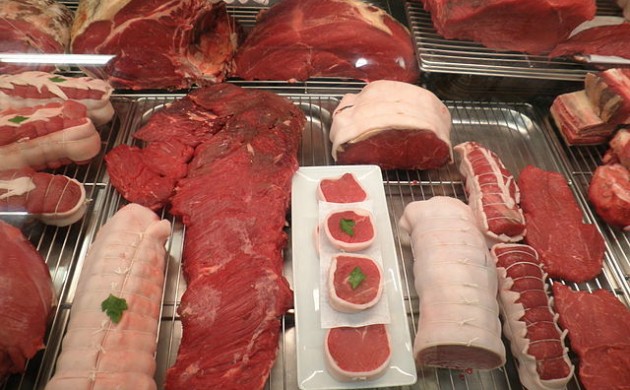 Danish researchers say eating meat could cause cancer
Researchers at DTU said that there could be a possible like between eating meat and cancer, although “other variables” needed to be examined to determine the level of risk. The results agreed with an international study last year that said meat was “probably carcinogenic” to humans.

Fertility treatments work, say Danish researchers
A study at the University of Copenhagen of 20,000 Danish women of women undergoing fertility treatments revealed that 71 percent of them had a baby within five years. Researchers noted that the younger the potential mother, the higher the chance was for success.

Project aims to prevent disease in organic poultry and pig production
Danish scientists have announced a project aimed at providing scientifically-based guidelines to prevent future Erysipelas outbreaks in organic poultry and pig production. Erysipelas is an infectious disease caused by a bacteria. It is well-known, but basic knowledge particularly on the infection in chickens, is lacking.

Government sets aside millions for aquaculture
The Danish government has pledged 87 million kroner to aquaculture initiatives in 2016-17. The fish farming sector in other countries has grown around 7 percent per year since 2000, while in Denmark the sector has barely moved, prompting all political parties to agree on changes.