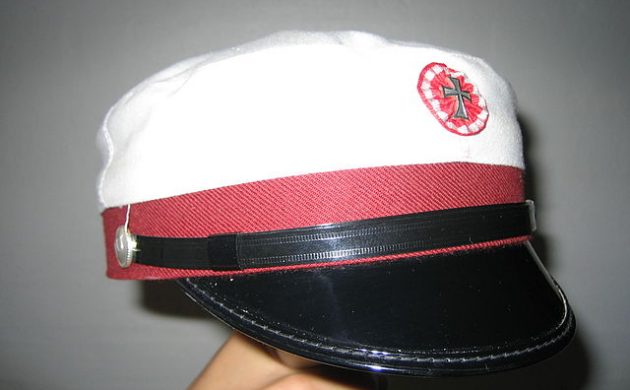 A record number of Danish school graduates are taking a double gap year.

The rise is significant, jumping from one-third of all upper-secondary school graduates (who are typically aged 18-20) in 2012 to one-half of all graduates in 2017.

The figures provided by Danmarks Statistik also reveal a record high number of graduates choosing to take at least a single gap year in 2018, with 85 percent choosing to do so.

Reading between the lines
These are the highest figures, since data was first collected in 2004.

However, the problem as always with statistics is that they don’t explain why this is happening.

Social trends such as going travelling or volunteering overseas may be the answer as many young Danes look to build their CVs before university.