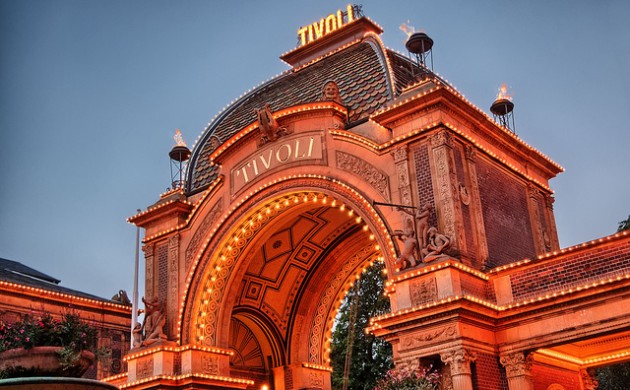 Tivoli’s online casino is at the centre of a storm after a pensioner from Zealand, who has been described by his own family as an “alcoholic and depressed”, lost over half a million kroner late last year.

The man’s son has sent a letter to Tivoli’s chief executive, Lars Liebst, saying that they should take more responsibility for spotting and communicating with customers who are obviously spending and losing too much money, according to DR Nyheder.

“Why is there no alert system that my father in November and December 2015 played for a total of 500,000 kroner,” the son wrote.

An addiction
Public operator Danske Spil, which for years held a licence to be the sole operator in Denmark, has just recently started contacting gamblers with “dangerous” playing patterns.

The man’s son wrote in his letter that Tivoli should be even more cautious than Danske Spil in order to maintain its  “almost immaculate brand and reputation”.

“Sick people cannot stick to a controlled maximum number of games per day, week or month. They cannot stop. And you know that.”

Good question
For his part, Liebst wondered if the family would have written “if the man had won half a million kroner”.

He said there are warnings on the website and that the player was over 18 years old, as the website requires, and made his own choices.

Even so,  Liebst said that Tivoli is looking at ways to perhaps at least slow down such an occurrence in the future.